Electronic Arts’ next-gen first-person shooter that falls in the Battlefield franchise should start marketing its innovations very soon. Starting this week, we’re officially in early May, and that is when the company said Battlefield teasers should be pouring in.

The new Battlefield, 6 or 2021, call it however you want; it is one of the most anticipated BF titles due to recent features being discovered thanks to leaks. It will be the first ever to include natural disasters alongside other new specialties.

Aside from the official posts, in a recent Jeff Grubb’s Game Mess broadcast, it was stated that Electronic Arts should reveal the game during this week. Based on recent leaks by known Battlefield insiders, that’s most likely to happen. You can find the official video below:

It was recently discovered that the new Battlefield would also arrive on Mobile devices in 2022, which will be around a year after the initial release. Two new pictures have been leaked, which certainly indicate a near-future setting. A rather modern and unique playstyle would set a different path, distinctive from a previous couple of Battlefield titles, with a strong lean on BF3 and BF4.

But, how exactly is EA going to advertise the upcoming video material, and when? It surely remains a mystery. What do you think about this? Let us know in the comments below!

Hello, fellow readers! If you want to get in touch with us and participate in our discussion boards, make sure you visit our Forums. We are more than sure you will find something useful there, as most of the news are coming in there first. The forum is new, so be among the first ones to say Hello!
Tags
battlefield Battlefield 6 Electronic Arts 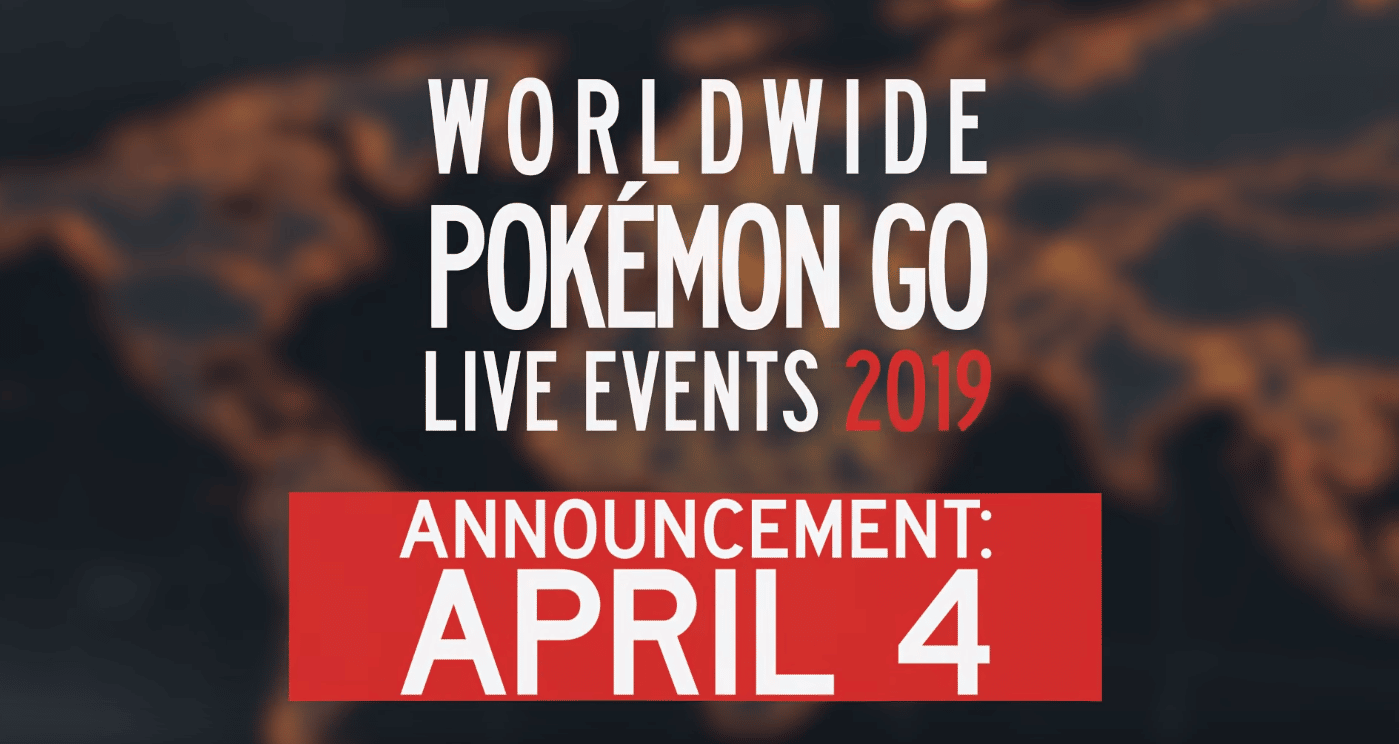