Trials of Osiris, Destiny 2’s PvP event, comes around for a new weekly entertainment with various PvP challenges and rewards. This competitive event is probably the most exciting one in Destiny 2’s current catalog. Bungie has discovered a new set of rewards arriving for this week, of course, for the participants in the Trials of Osiris event.

Every week, the Trials of Osiris map varies and offers different rewards for players on a winning streak. Basically, after a designated number of wins, players are rewarded with what the game offers throughout the particular week. This makes Destiny 2’s PvP extremely popular, as players are tirelessly battling for particular gains.

Crucible players, let’s see if this week is the one that belongs to you. This week’s goal requires players to get as many wins as possible before they lose 3 games in a row, which will reset the Trials run. Because it’s a winning streak required scenario, the armor and weapons are unknown, so make sure you don’t lose.

However, we do know, having a Flawless run (having 7 wins in a row) will unlock the exclusive Adept weapon, and Saint-14 is also a part of the ToO vendor. Players will also be able to complete bounties and gain tokens that can be used as a currency to attain themselves with extra rewards.

Well, before you dive in, make sure you pick up your two best friends that are familiar with the game before you jump on a tough task. Since team matchmaking does not exist, this would be an even harder task to do so. 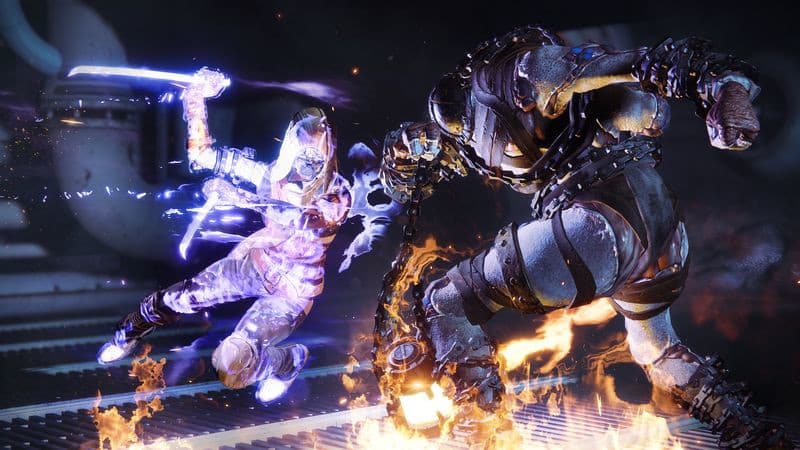