Hey, I was always intrigued by some of the Escape Rooms I visited in real life. Now due to the real-life circumstances, it’s a bit tougher to do that. But, worry not, as you will no longer need to visit them physically, but instead, put yourself in one thanks to the new and upcoming Escape Simulator, which is launching very soon! Escape Simulator is slated to release on Steam on October 19.

Escape Simulator is a first-person escape room experience from puzzle-game veterans, Pine Studio (Cats in Time, Birdcage). Playing solo or via online co-op, players must puzzle their way through a quirky collection of interactive escape rooms, putting their wits (and teamwork) to the test!

Search for things that would represent a key factor in moving towards the next phase, or smash and destroy objects if needed.

Think you have what it takes to escape? Face ingenuous locks in ancient Egypt. Hack the system in an adrift space shuttle. Decipher mysterious notes in the oddball Victorian library of Edgewood Mansion. Play online with pals for double the fun. Or brave the mysteries alone, with nothing but your smarts to aid you.

Escape Simulator also launches with an escape room level editor. Steam Workshop integration puts power in the hands of the players, allowing the community to design & share their very own escape rooms and collectively build the ultimate library of challenges to choose from.

“We’re so pumped to see what players create with our level-editor. We’re doing something we don’t think’s ever been done before, and we’re sure the community’s gonna blow us away with their ingenuity! The ultimate moment for us will be getting stuck in our own game – thwarted by a player who’s custom-made room is way smarter than us. That’ll be pretty neat.” – said Tomislav Podhraški, the game’s team lead.

Some of the game’s key features can be found below:

Hello, fellow readers! If you want to get in touch with us and participate in our discussion boards, make sure you visit our Forums. We are more than sure you will find something useful there, as most of the news are coming in there first. The forum is new, so be among the first ones to say Hello!
Tags
Escape Simulator Nerd Pirates Pine Studios 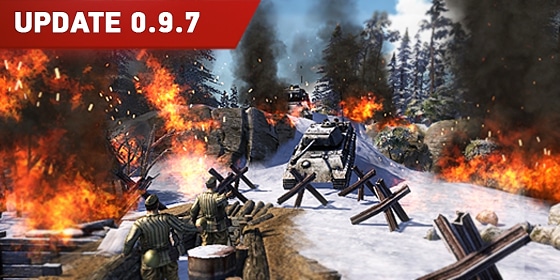 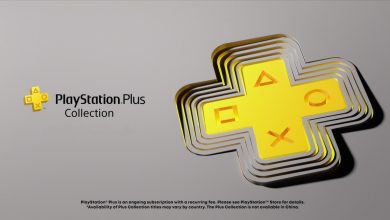