The Expanse is coming to an end this year, but fans have something new in-store. The popular sci-fi series will be made into a video game by Telltale Games and Deck Nine – it was announced today at The Game Awards. A story-driven interactive game that will star Camina Drummer.

The Expanse: A Telltale Series is the prequel to this year’s much-anticipated television series. Taking on the role of Camina Drummer, you will lead an adventure aboard Artemis as it roves through The Belt with your crew in tow! You’ll face many challenges and personality conflicts while trying not only to survive but thrive among all odds – so grab those vacuum gear guns because things are about to get juicy up ahead! Set in the same universe as the TV series, it is fascinating to see how it will play out.

The Expanse is a game of survival set before the events in season one. As Camina Drummer, players will have to lead the crew through an alien world while managing personality conflicts and mutinies a long way! You’ll have the chance to play as Drummer and face your difficult decisions in future life.

Hello, fellow readers! If you want to get in touch with us and participate in our discussion boards, make sure you visit our Forums. We are more than sure you will find something useful there! The forum is new, so be among the first ones to say Hello!
Tags
The Expanse 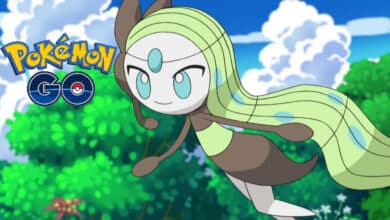