Fans of MotoGP, you will be thrilled to know that MotoGP 22 will be launching to Switch this year on April 1st.

Milestone has announced the Switch launch not long ago, and they have mentioned that the focus of MotoGP 22 will be the upcoming season in MotoGP. The game will also include 70 historically important MotoGP riders and bikers.

The game is set to have better mechanics, better animation, visuals and a split-screen local multiplayer. There will also be a comeback of the “Managerial Career” and a new mode that will relieve the most memorable MotoGP season hosted back in 2009.

Are you a MotoGP fan? What do you think about the game?

Ivana KachurovaFebruary 25, 2022Last Updated: February 25, 2022
0 Less than a minute
Facebook Twitter LinkedIn Pinterest Reddit Telegram
Facebook Twitter LinkedIn Pinterest Reddit Telegram
Hello, fellow readers! If you want to get in touch with us and participate in our discussion boards, make sure you visit our Forums. We are more than sure you will find something useful there! The forum is new, so be among the first ones to say Hello!
If you are a video game developer and you have a submission to make, you can mail us at team@futuregamereleases.com 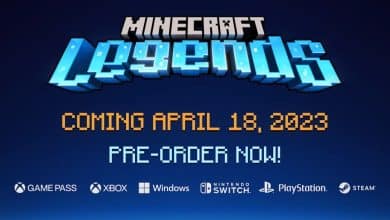 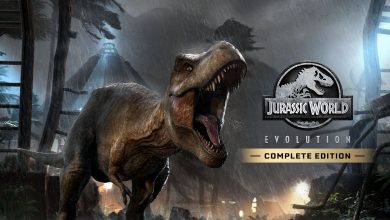 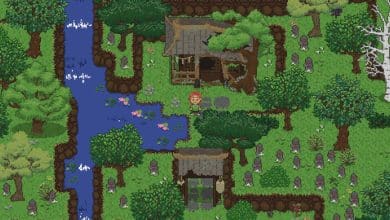 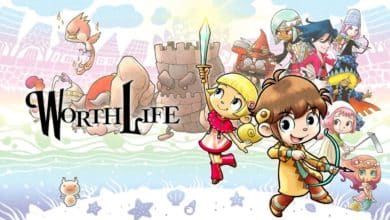 WORTH LIFE For Switch Coming To The West On July 14 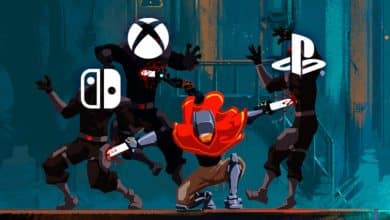