It seems that Escape From Tarkov’s player base in some regions has plummeted, resulting in lousy and slow matchmaking. Some notorious Escape From Tarkov streamers have also noticed this behavior, which has caused them colossal downtime, finding entertainment in some other games between queues. For that reason, Battlestate Games is installing an update that should increase the matching time, or better said, lower the number of players required before you hop into a raid.

The server update is already ongoing, and it’s happening as we write this piece. The update should conclude without any significant server downtime. The in-raid time may be reduced to 10 minutes, and players will be extracted without reaching the exfil. The announcement for this update was posted on Escape From Tarkov’s official Twitter profile.

We have started installing a server update with a fix for increased matching times in some regions. On upgraded servers raid times may be reduced to 10 minutes.#EscapefromTarkov

If nothing else, this could indicate a potential wipe coming really soon. Until new features are tested and completely polished, this process may take a while. Nevertheless, it should be completed sooner than later.

Angel Kicevski Follow on Twitter May 14, 2022Last Updated: May 14, 2022
0 1 minute read
Facebook Twitter LinkedIn Pinterest Reddit Telegram
Facebook Twitter LinkedIn Pinterest Reddit Telegram
Hello, fellow readers! If you want to get in touch with us and participate in our discussion boards, make sure you visit our Forums. We are more than sure you will find something useful there! The forum is new, so be among the first ones to say Hello!
If you are a video game developer and you have a submission to make, you can mail us at team@futuregamereleases.com 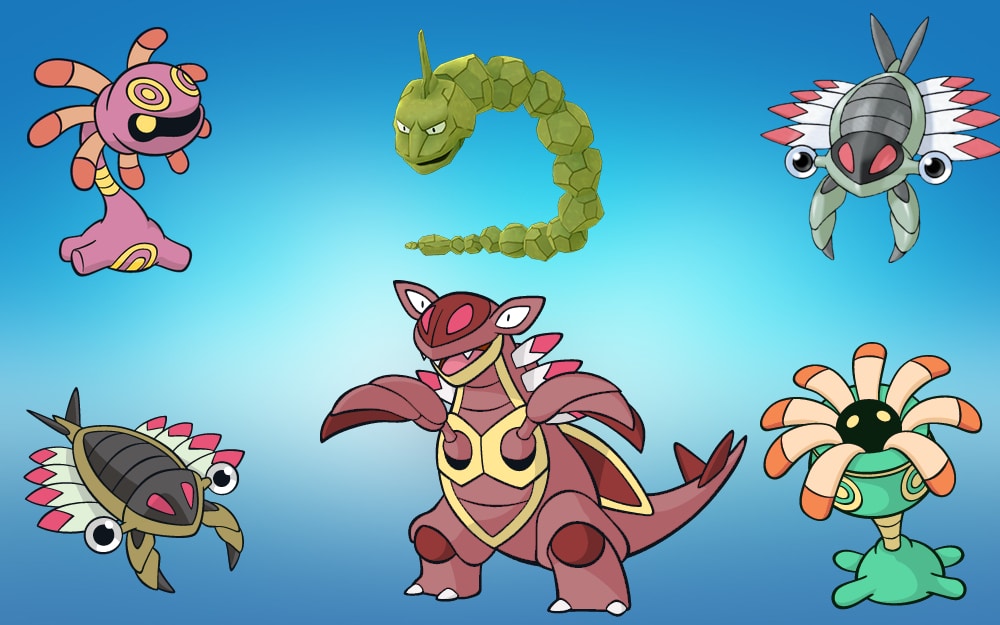 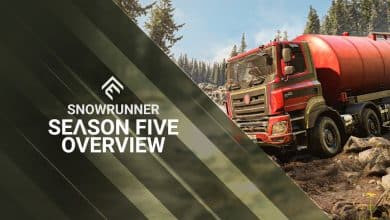 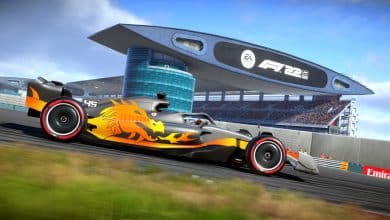