The title might sound familiar to you, and yes, that is because a game based on the 1991 novel by Bernard Weber is coming to us, and it is titled Empire of the Ants.

If you have read the 1991 science-fiction novel, you might already know the storyline of the game Empire of the Ants will have. But for the ones who did not, it is all about the Ant Savior, dedicated to defending its land from whoever and whatever tries to threaten the land’s peace. You as a player will be able to explore the whole land and make friendships with every wildlife you encounter, all while advancing your combat skills and strategies.

Announced by Microids and Tower Five, Empire of the Ants is scheduled for an official launch in 2024, and it will be available on consoles and PC (via Steam). However, the companies did not mention which consoles will the game be available on. 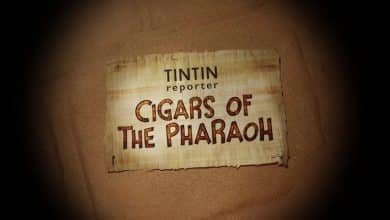 Tintin Reporter: Cigars of the Pharaoh Arriving Next Year 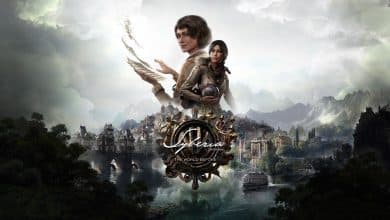 Syberia: The World Before has gone Gold and Ready for Release 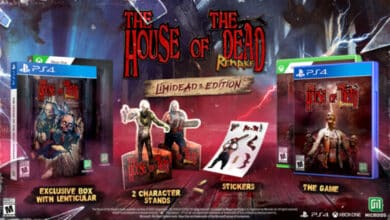 The House of the Dead: Remake Limidead Edition Releasing PS4 and Xbox One Versions 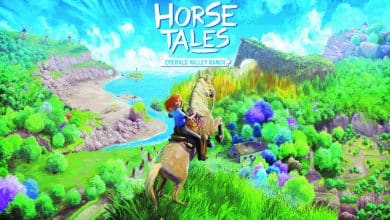