Today, Bungie will reveal Destiny 2’s new expansion, known as the fall expansion. Furthermore, the reveal of the upcoming Season 11, known as Season of Arrivals, thanks to a leak by the PlayStation Store that has already been taken down. Estimated to include new vast content players to enjoy, including different bundles available to purchase, Destiny 2’s Livestream is scheduled to showcase the beauties of the forthcoming, so known, Season of Arrivals.

Below you can find the leak posted by the PlayStation Store.

Welp… Season of Arrival looks to be official… pic.twitter.com/5T0vKNU1rv

The reveal event will be livestreamed on Twitch, Mixer, and YouTube, for which fans can already set up a reminder and float throughout the excitement whenever it goes live. Meaningful content is expected to take place, as pointed by some of the most dedicated Destiny 2 insiders. The Livestream will begin at 12 PM EDT or 9 AM PDT.

What’s supposed to be a powerful emotion is the content driven by the teasers released during this week. Two teasers showcase The Drifter and Eris Morn sort of traveling across Jupiter, Europa, a roughly rumored place the new expansion to be set in. We’ll find out more about Destiny 2’s upcoming content today, so do not forget to buckle up and experience the wonder by yourself. 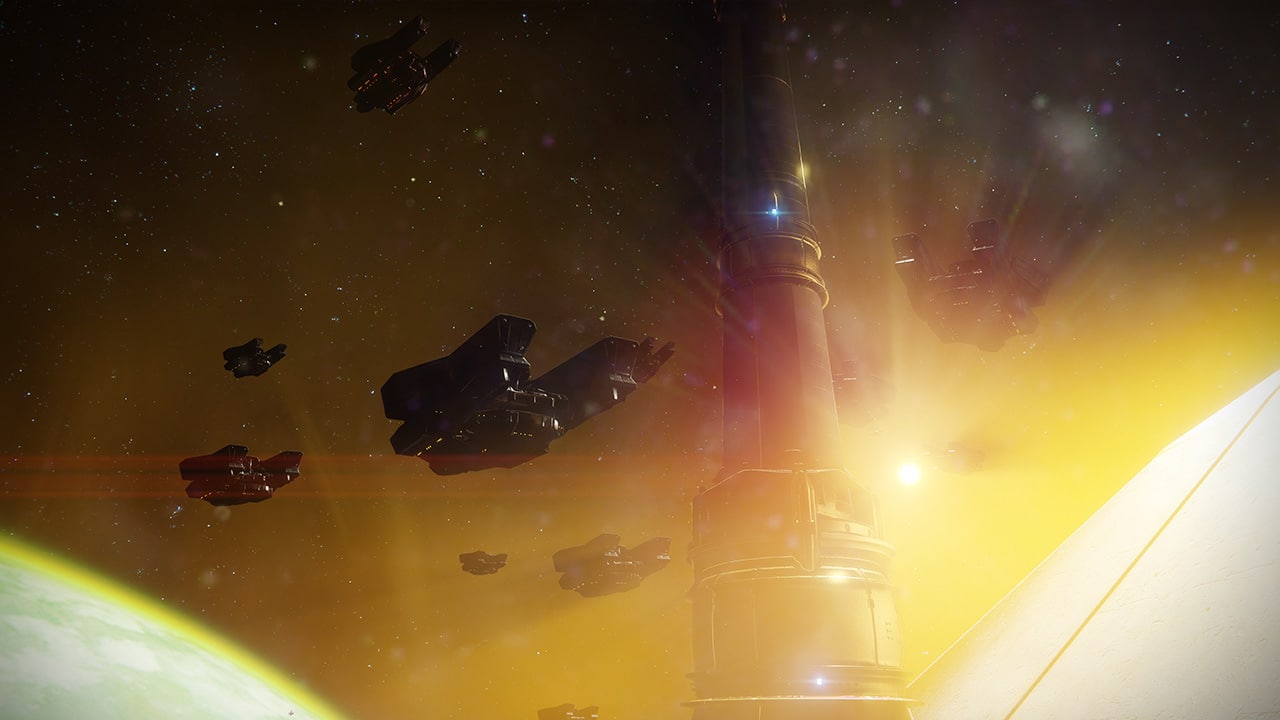