Fortnite’s live events are very special, especially when you participate in them. Thus, the Unvaulting and Volcano event was just… on point. Players’ decision was to bring back the Drum Gun, one of the most powerful weapons ever introduced in Fortnite. Their focus was very designated on that particular weapon, as our multiple lobbies confirmed the same. In other news, Goodbye Tilted, Polar Peak and Retail Row. But, Hello Drum Gun!

Tilted Towers has faced destruction like never before. Witnessing the moment was quite a scary occasion. Only one building remained somewhat healthy and it will most likely face a reconstruction. We have recorded a PoV of the event, and we’re going to publish it in this article, so you could clearly see what kind of mayhem was caused by the Volcano eruption. 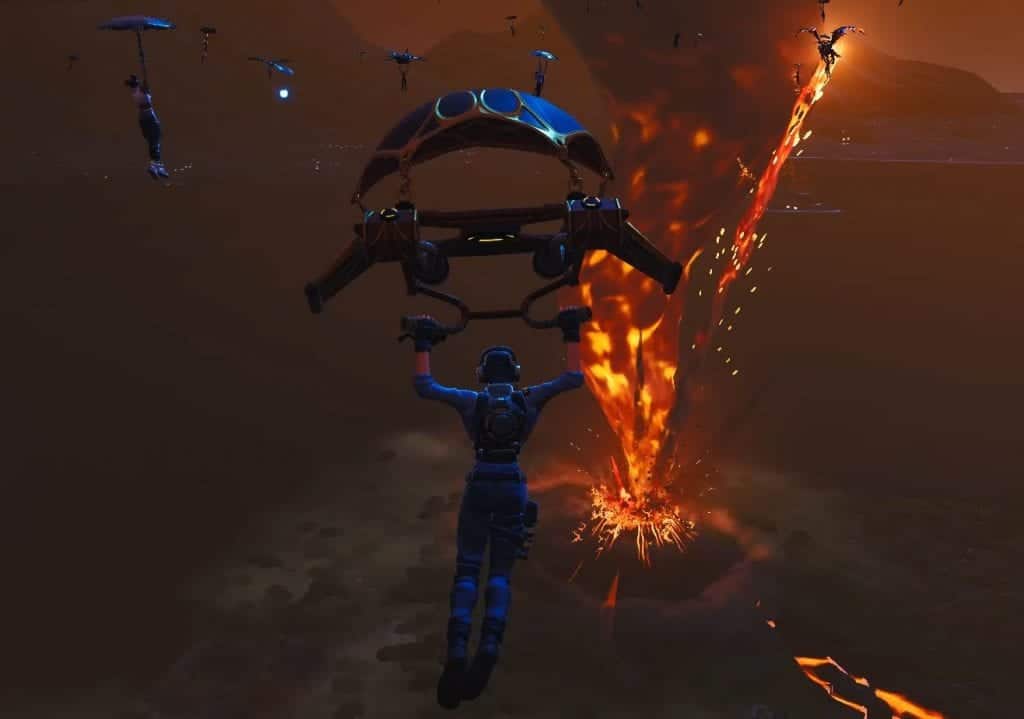 One of the best Live Events we have ever participated in Fortnite, together with the Unvaulting LTM. The previous vault of the Drum Gun clearly hurt the players a lot. Their wish of returning the weapon has been accomplished. Epic Games has also confirmed its retrieval in the News Section in-game. 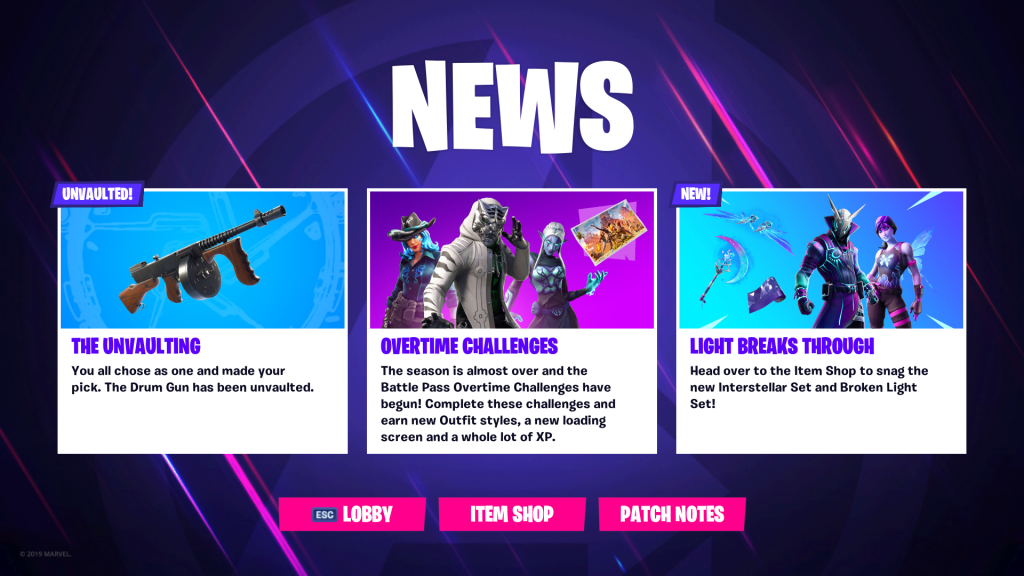 That would make the Planes, the Infinity Sword, the Tac SMG, the Bouncers, and the Grappler remain vaulted for the rest of the time.

Now, one thing remains sure, and that is the destruction of Polar Peak. The ice below Polar Peak is cracked, which is most likely going to result with its destruction in the coming days. A datamined event stated that it would be completely reconstructed, but it will start with its own meltdown.

With that being said, there’s nothing else to say but leave you with the PoV video of ours.

What are your feelings on the Drum Gun retrieval? Tell us in the comments below!