As you remember, we talked about these changes coming to PUBG. In general, they’re here to improve the gameplay experience for everyone, since the intention of Helmets Level 3 to no longer spawn among regular loot is now in power. Just as a reference, PUBG’s update #12 is considered for the most prominent update to date.

Among those changes, Bluehole decided to tweak the damage values of multiple weapons, mostly affecting the Assault Rifles. Among the weapon changes, Shotguns are being buffed as well. Following the Helmet Level 3 loot tables changes, Sniper Rifle’s attachments such as Extended and Quick Draw magazines can only be found in care packages as well. Below you can see the image posted by Bluehole, referring the new weapon damage changes: 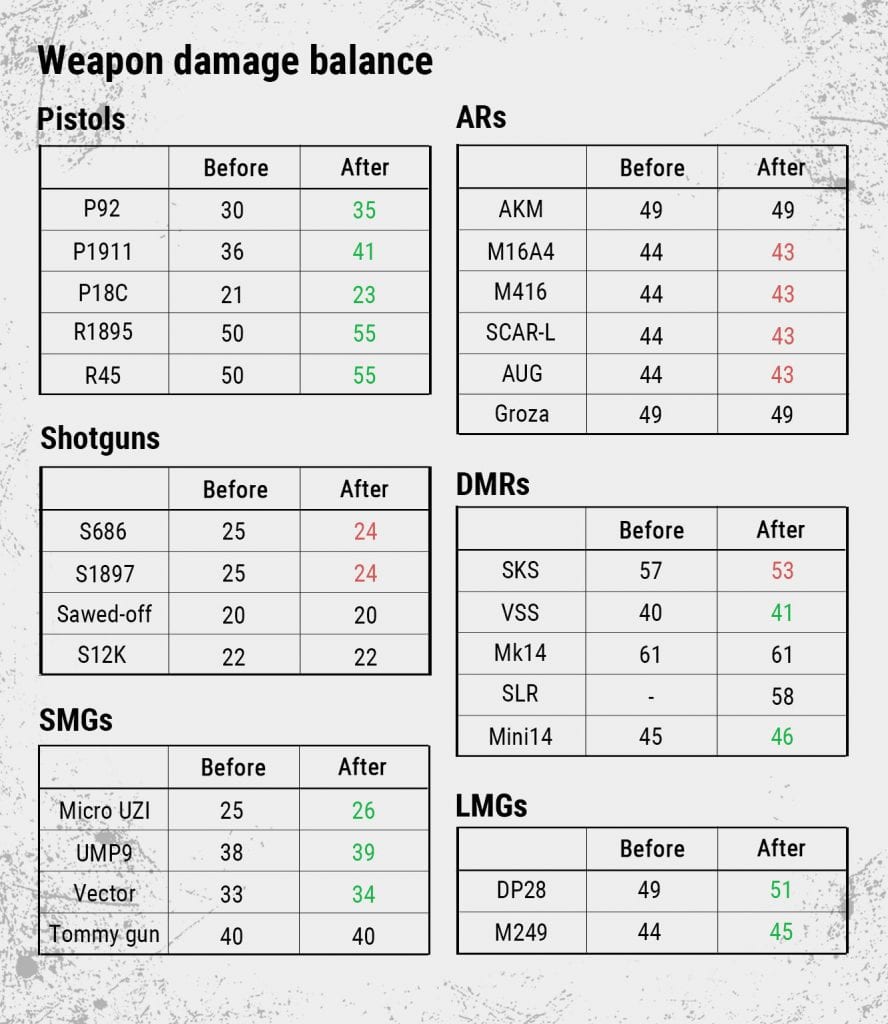 Now let’s jump to the fun part. For quite a long time we haven’t seen a new weapon coming to the PUBG family. It is a 10-bullet magazine rifle, SLR, similar to the SKS. The SLR deals slightly more damage than the SKS, but has more recoil.

Furthermore, a new classic muscle car is added in Playerunknown’s Battlegrounds, a four-seat sedan which is only limited to Miramar. Due to recent difficulties regarding core issues, we have been distanced from receiving new content, and we’re glad to be hearing this sort of news.

Among the new content, there are new weapon attachments that will help players control the recoil easier, while Map Selection has finally become available. It is probably the most significant update to date that PUBG received. Overall, it shall balance and enhance the gameplay experience for everyone. 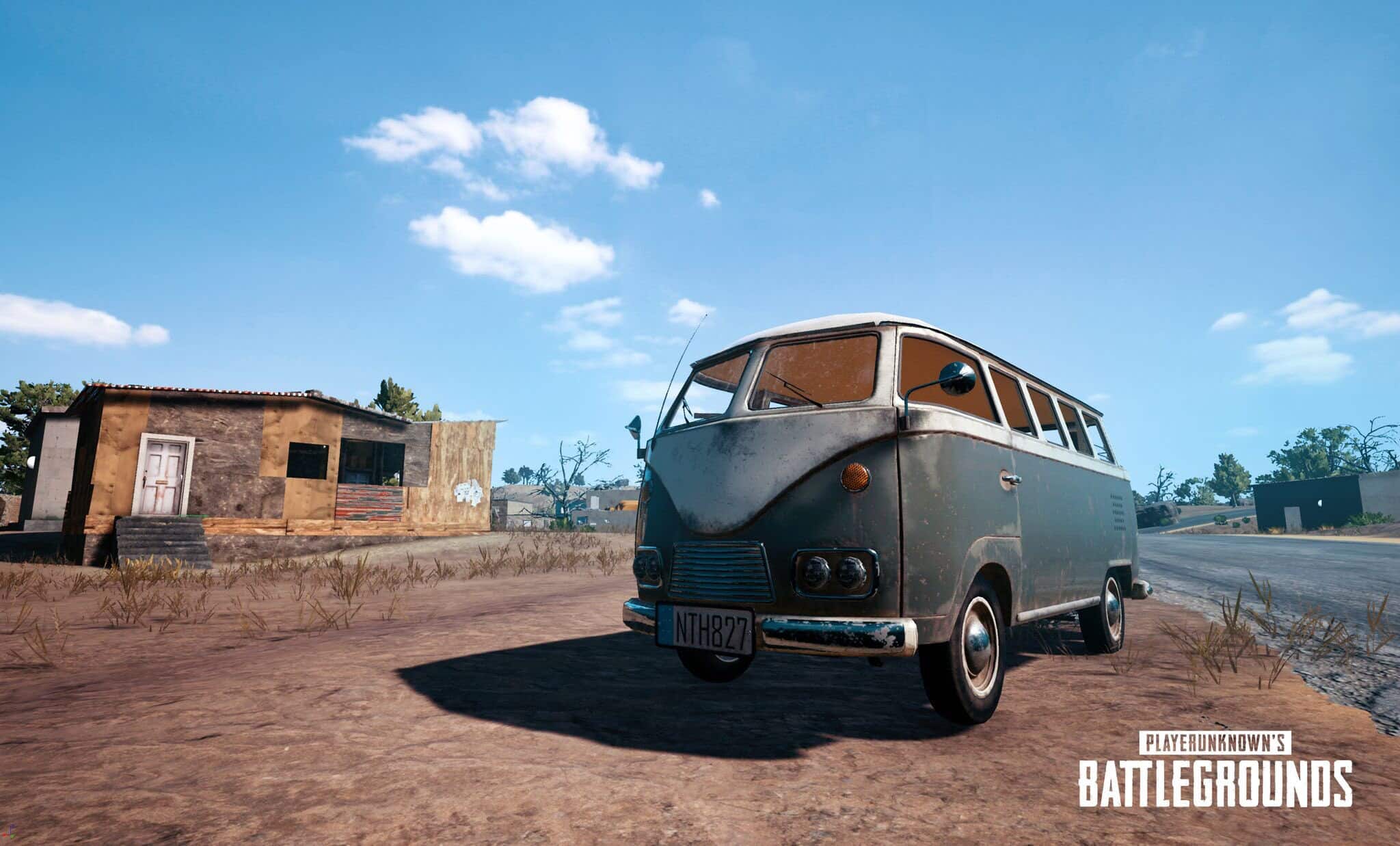 Take a Look at the “Futuristic” Vehicle Coming to PUBG, The MiniVan