It’s almost here! Having so much ready information it must be close to its final release. XCOM 2 will receive new missions on PC thanks to the Long War 2 mod. The upcoming Long War 2 PC mod from Pavonis Interactive will add a lot of changes to the game’s campaign. 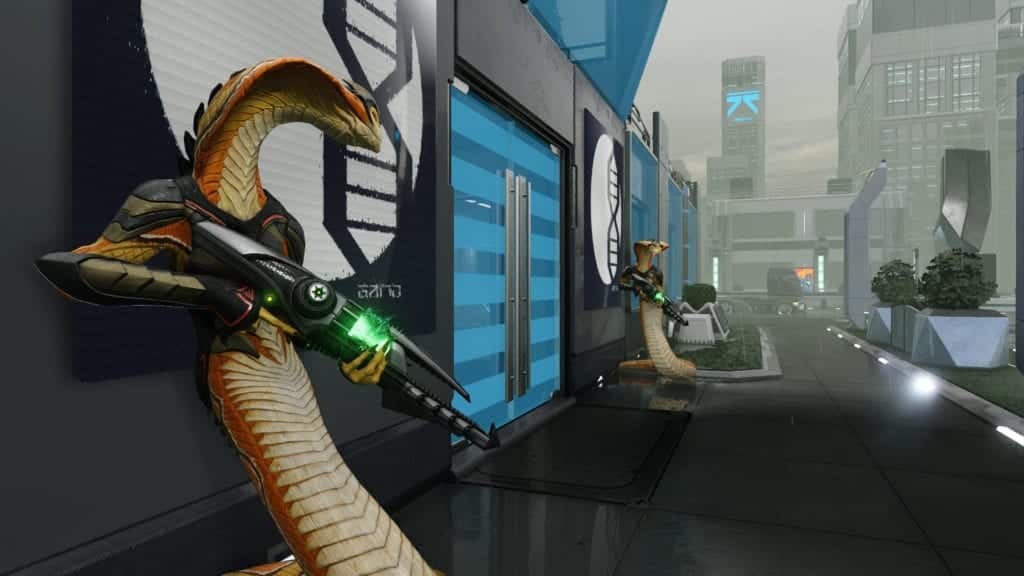 The Long War 2 mod will add new mission types to the game, let’s preview them below.

The following missions should change the game’s campaign, as said above:

The ADVENT reinforcements will be more dangerous from now on and players should take that in mind before starting the missions.

Pavonis Interactive have improved XCOM 2 with releasing such great PC content such as Alien Pack which is going to blow your mind. This mod adds a lot of new enemies to the alien roster. You might want to check it out.

We do believe that XCOM 2 will become a lot more interesting to play in near future.