Square Enix and Bulkhead Interactive team have joined forces once again. They are proud to announce Battalion 1944 as their new project. Battalion 1944 is set to release in late 2017 on PS4, Xbox One and PC.

The Battalion 1944 project will be something new, with great PvP gameplay and some “old school” touch. You can see the image below for more details. 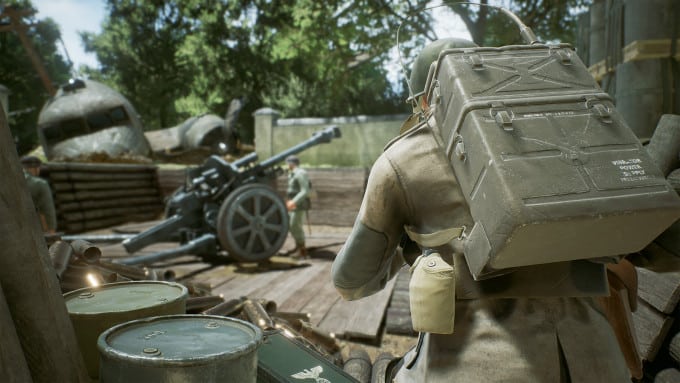 You might know who Square Enix are, but if you don’t, visit this link and find out more. To be honest, I don’t know a thing about Bulkhead, but thanks to Square Enix I now have some knowledge that I want to share it with you. Bulkhead is a team of great developers with headquarters in the UK.

A year ago, Bulkhead raised funds in a Kickstarter campaign. Using their funds, Battalion 1944 is now their main project. For now, Bulkhead team main goal is making the game and Square Enix for marketing. Sounds like a plan!

Battalion 1944 is an FPS multiplayer game with historic wars. You as the player can choose between campaign mode or PvP. For now, those are all the info I have. Stay with us and find out more in near future.

Dejan KacurovMarch 9, 2017Last Updated: March 9, 2017
0 1 minute read
Facebook Twitter LinkedIn Pinterest Reddit Telegram
Facebook Twitter LinkedIn Pinterest Reddit Telegram
Hello, fellow readers! If you want to get in touch with us and participate in our discussion boards, make sure you visit our Forums. We are more than sure you will find something useful there! The forum is new, so be among the first ones to say Hello!
If you are a video game developer and you have a submission to make, you can mail us at team@futuregamereleases.com 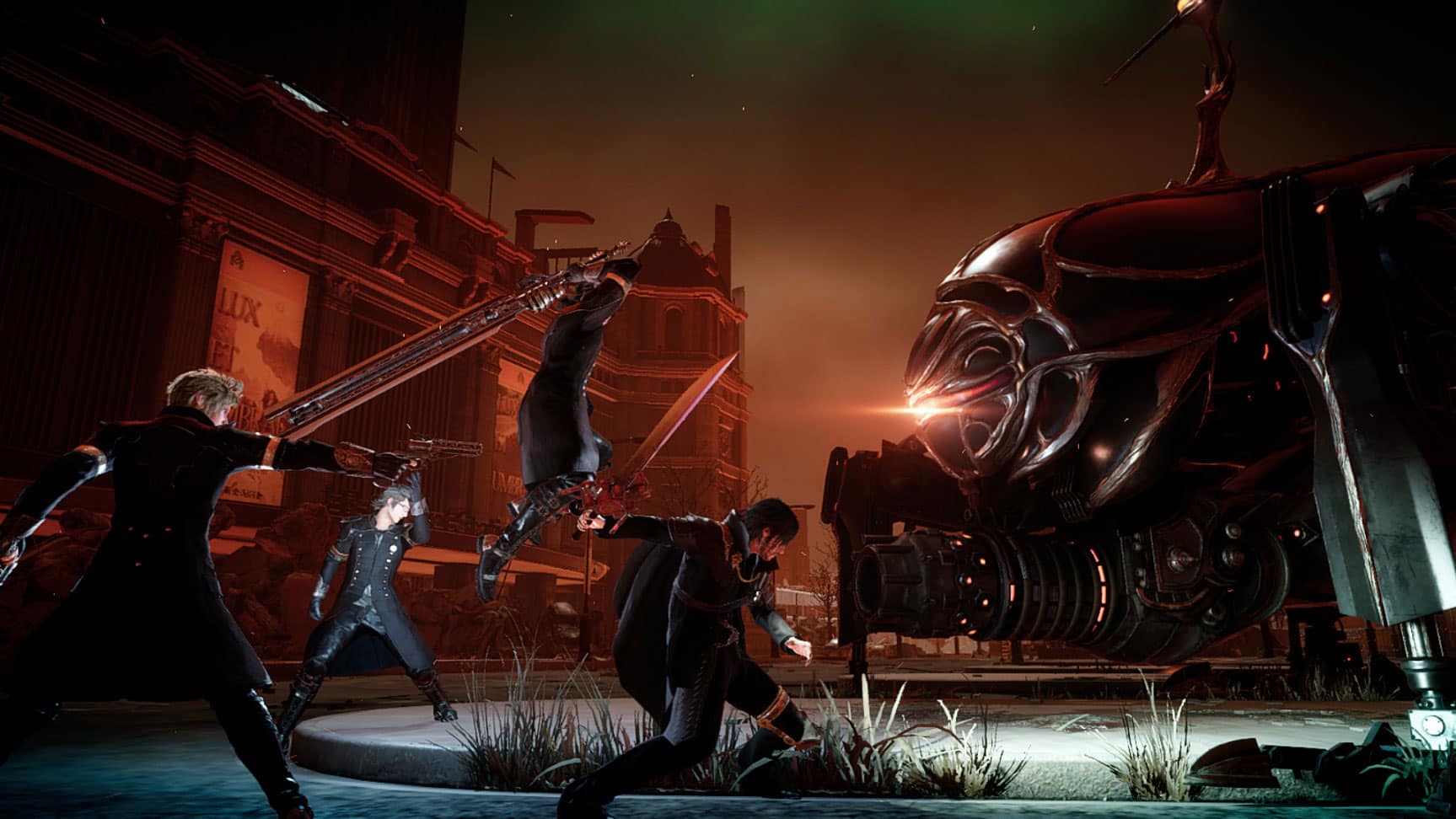 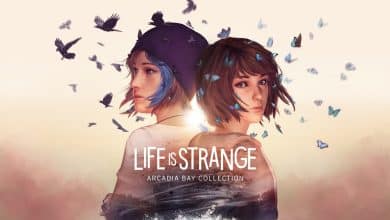