After the 1.21 update (The Hungary Update) has come to live, there was a bug with the Ironman save to cloud and a couple more. Because of that, the developers decided to release a new Europa Universalis IV hotfix 1.21.1, fixing all of the issues caused from the previous update.

Remembering the map improvement thanks to 1.21 patch, Hungary, Bohemia and Silesia were updated and Belgrade is added at last. There were some new events, sailor changes, and Improved moddability too. 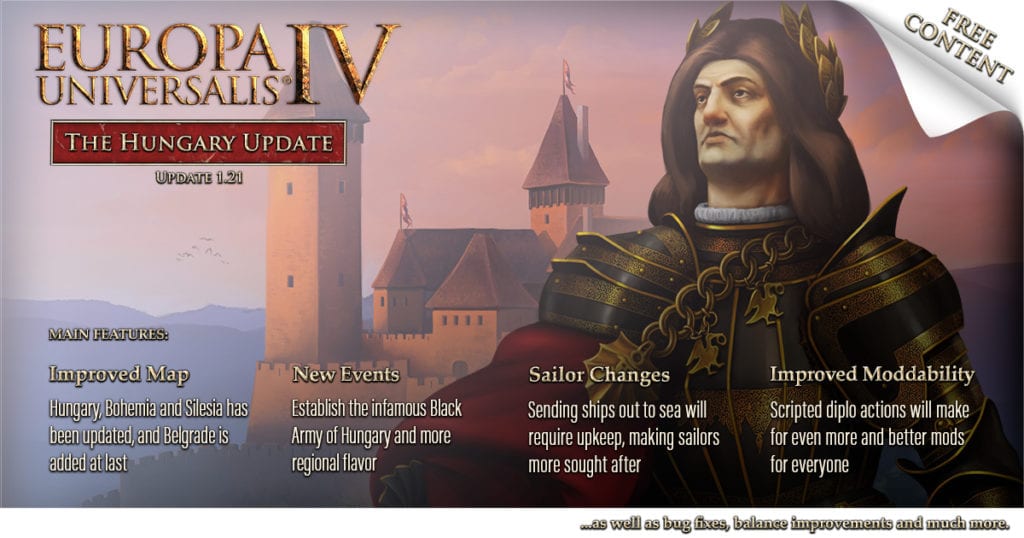 All of the issues caused has now been fixed thanks to the new Europa Universalis IV Hotfix 1.21.1. This hotfix came to live today, meaning the changes should be already live and no more bad encounters should appear in the game.

Let’s preview all of the changes down below:

Just in case you forget, you can revert your game to a previous version by following the instructions down below:

Hopefully, this Hotfix Release will fix all the issues in the game. Do not forget to comment down below on what are your thoughts about this update. 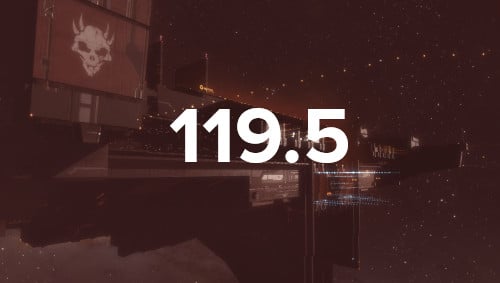