Injustice 2 characters have been revealed. There are 28 characters so far, including Batman, Superman, Wonder Woman, Firestorm and Green Arrow. 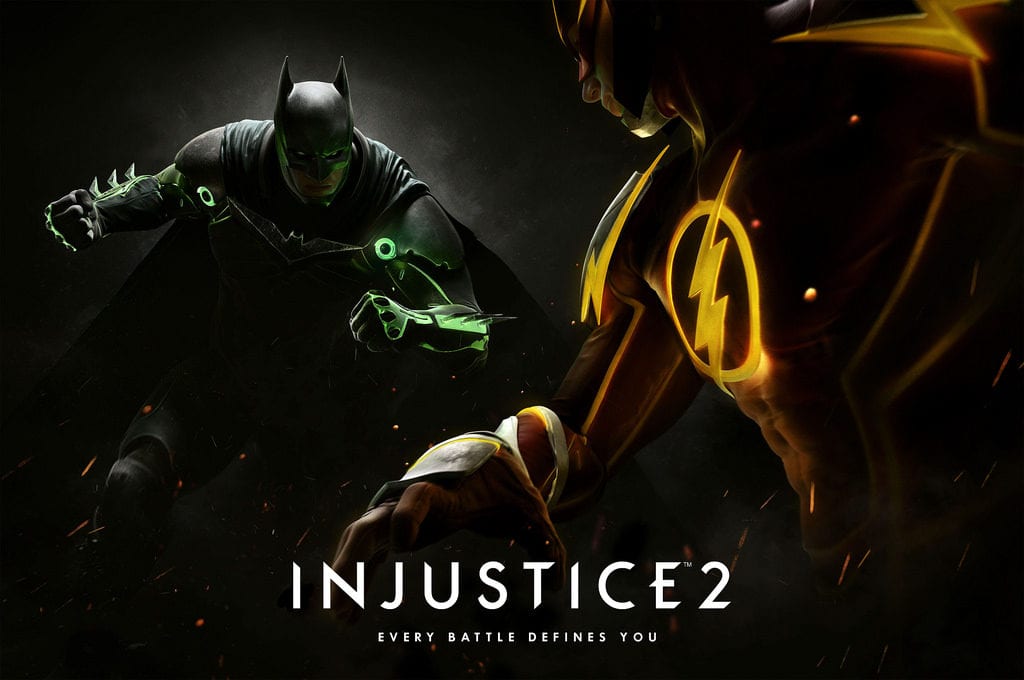 Unfortunately, I don’t have any official info for PC, so I really hope there will be a big surprise.

Injustice 2 is a sequel to Injustice: Gods Among Us, where you can power up your DC character. There are DC Super Heroes and Villains and now, for the first time you can customize your character.

Winning a match grants you gear and leveling up your favorite DC character. We just have to wait and see how everything goes in Injustice 2.

But, for now, let’s stick to the topic. Injustice 2 all characters are now revealed, so keep on reading and find out more.

Below you can find some great images of Injustice 2 characters. 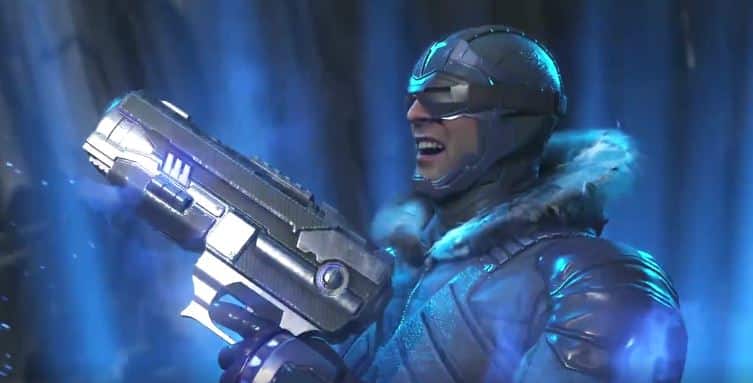 Next is Black Adam 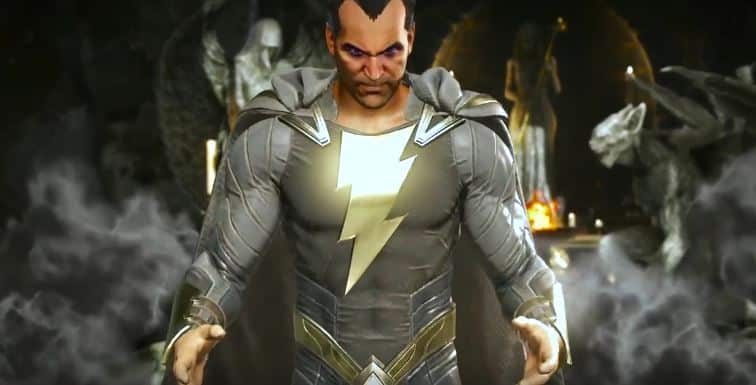 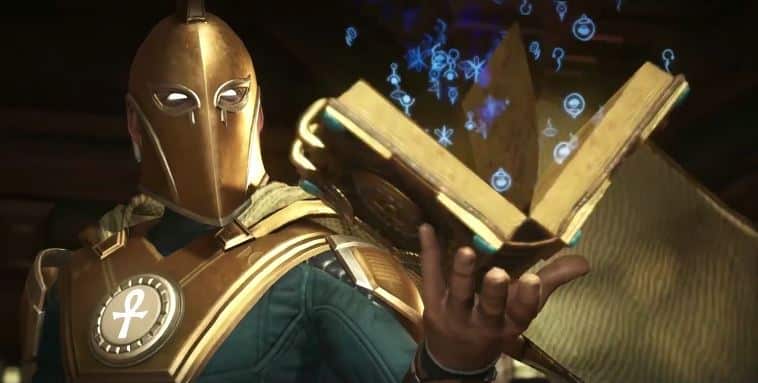 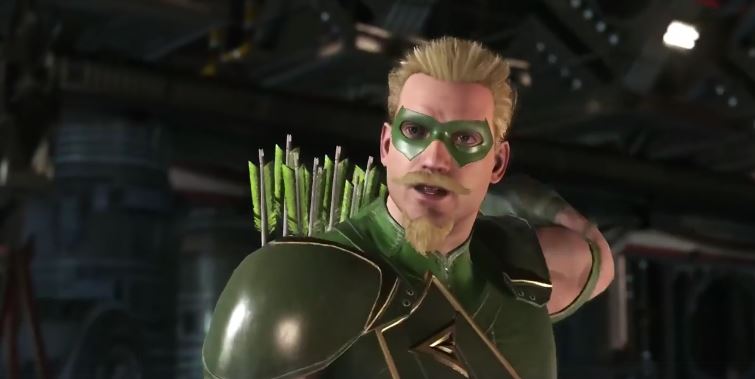 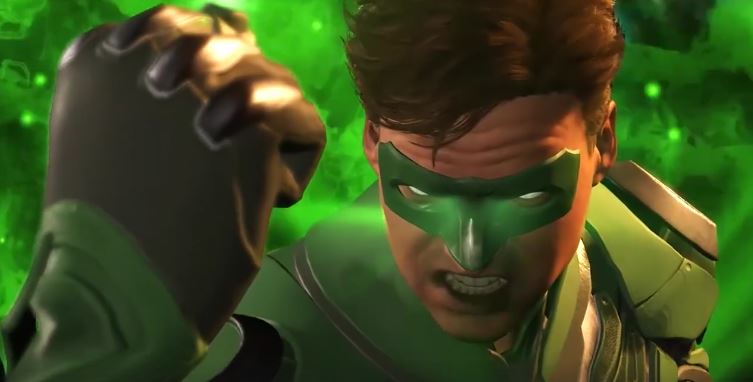 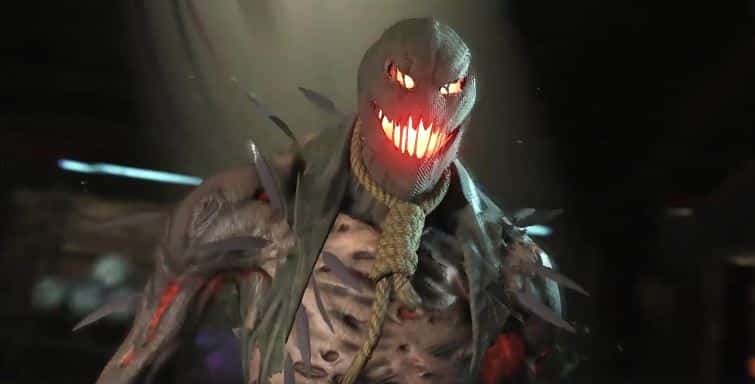 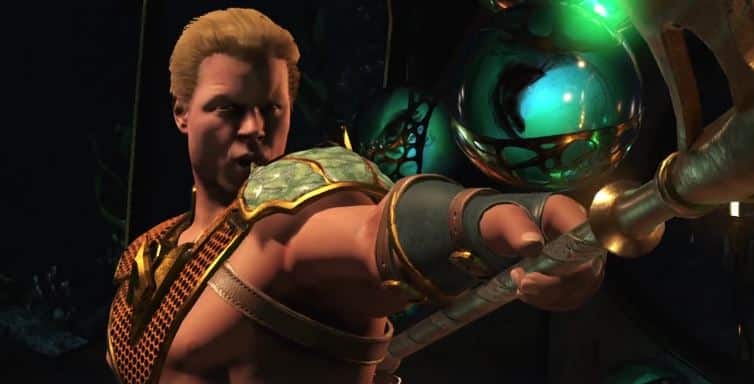 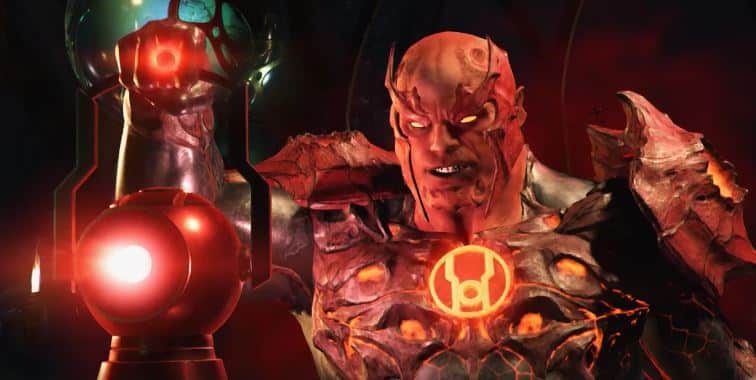 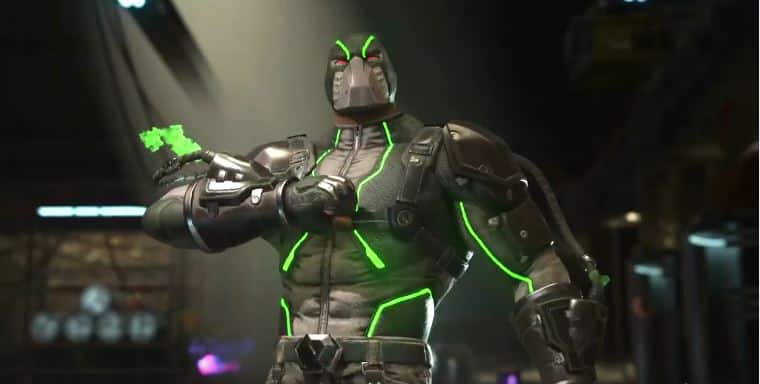 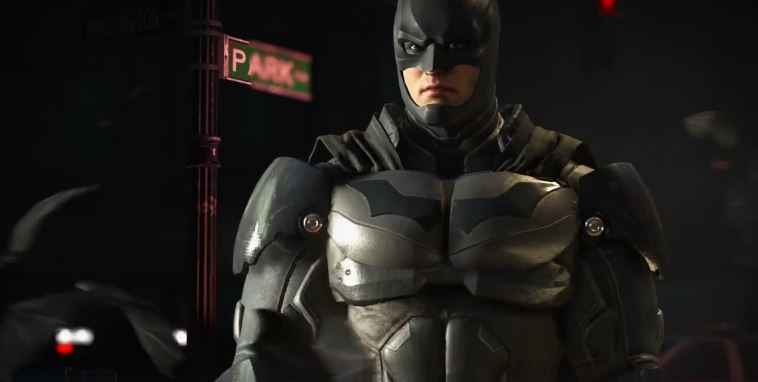 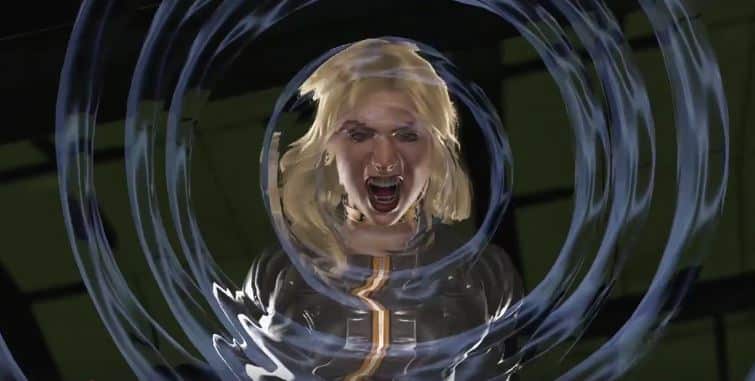 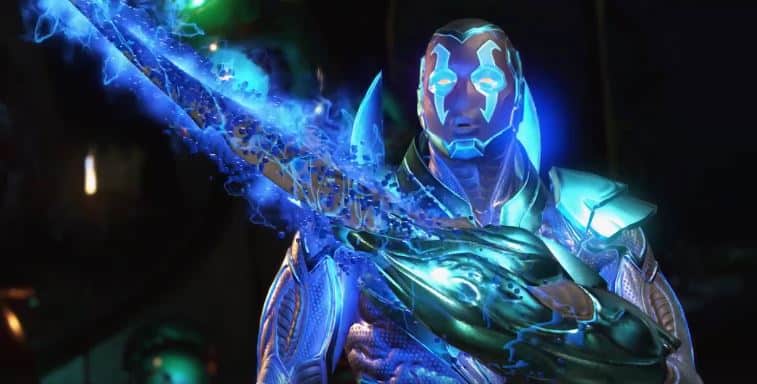 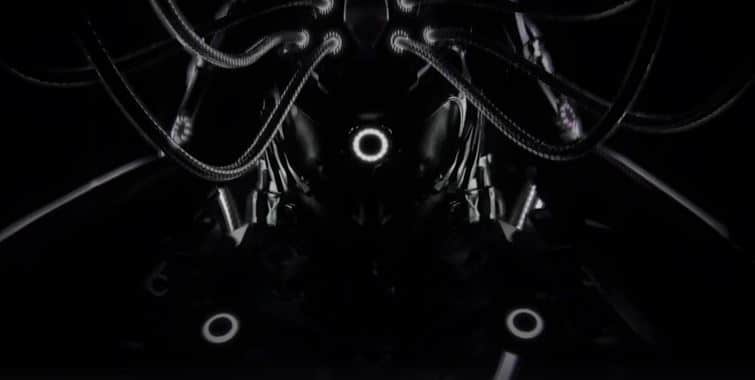 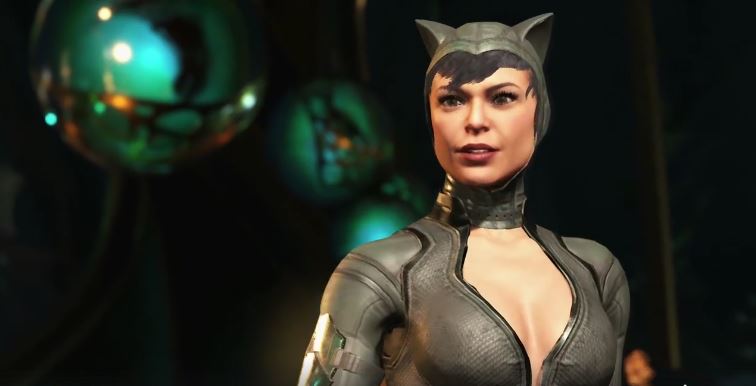 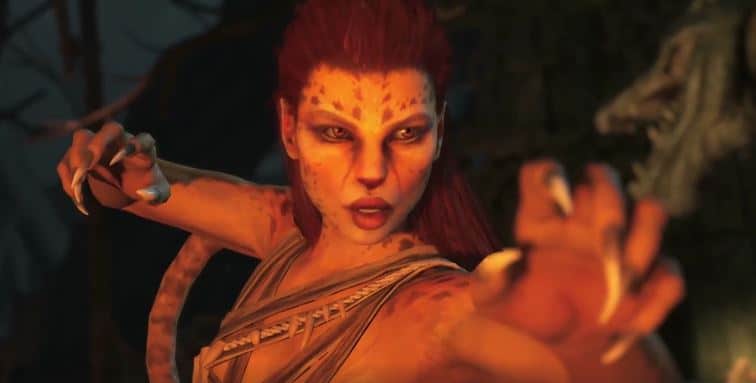 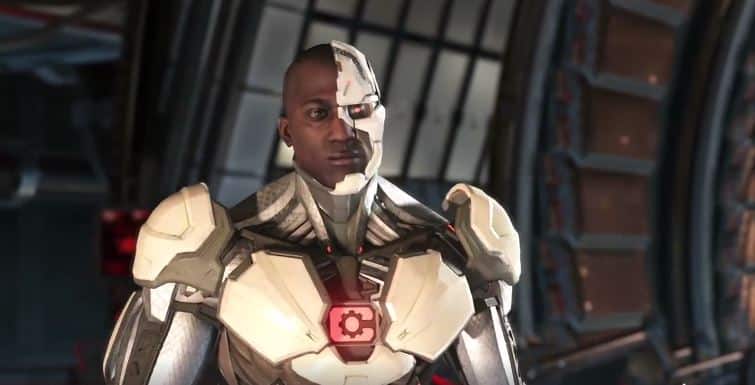 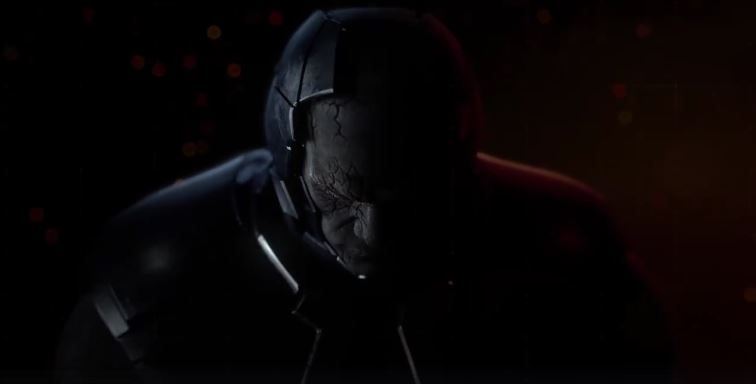 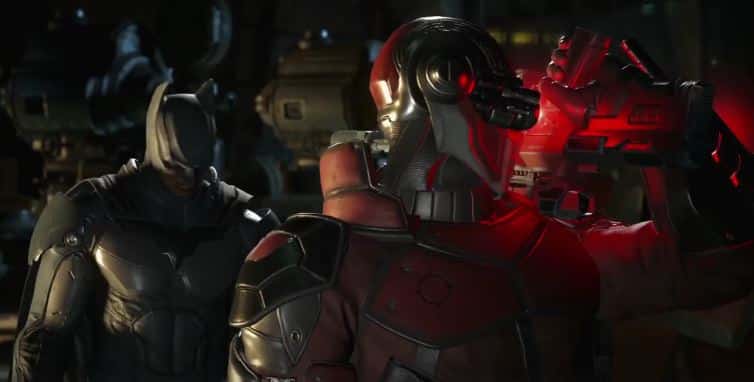 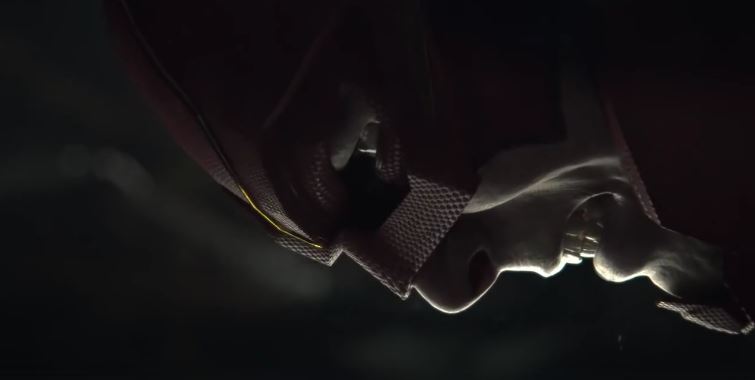 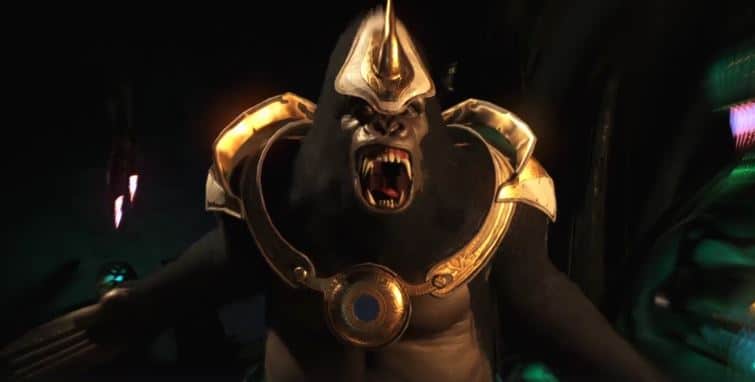 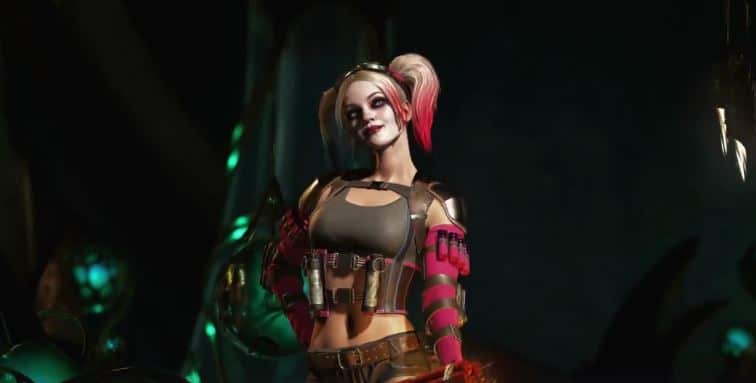 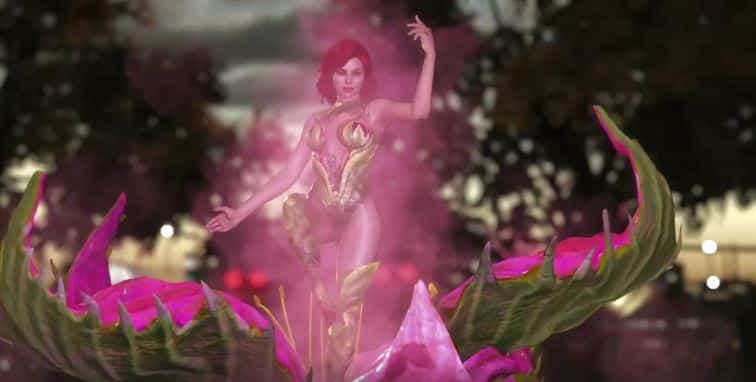 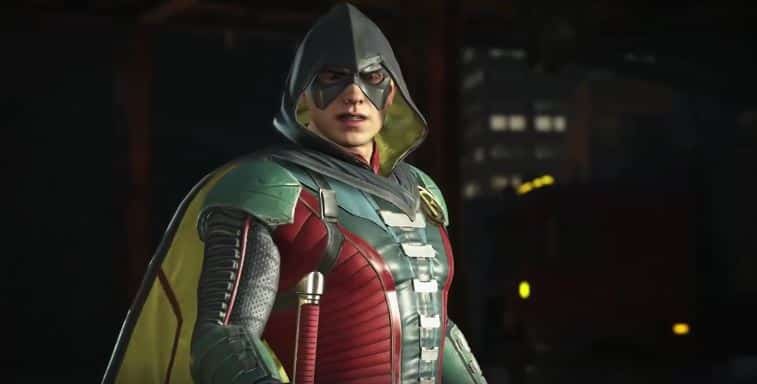 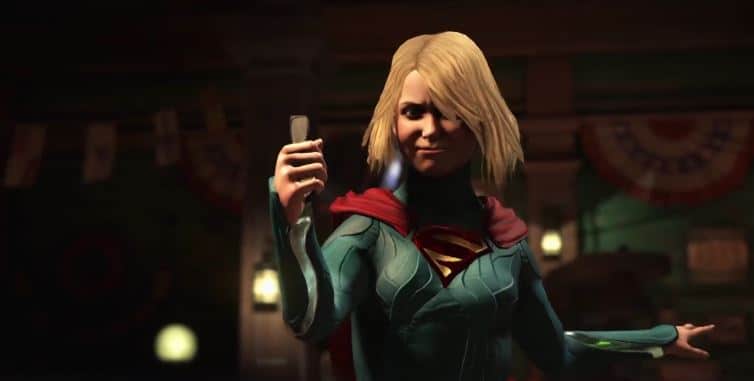 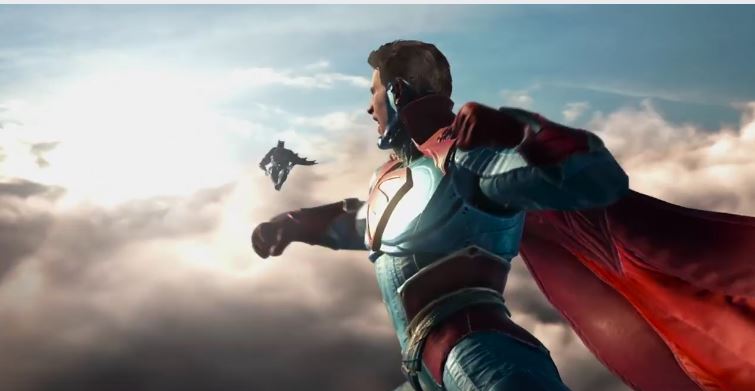 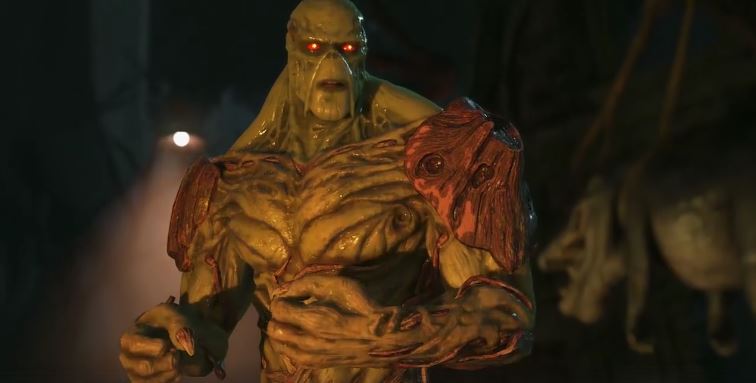 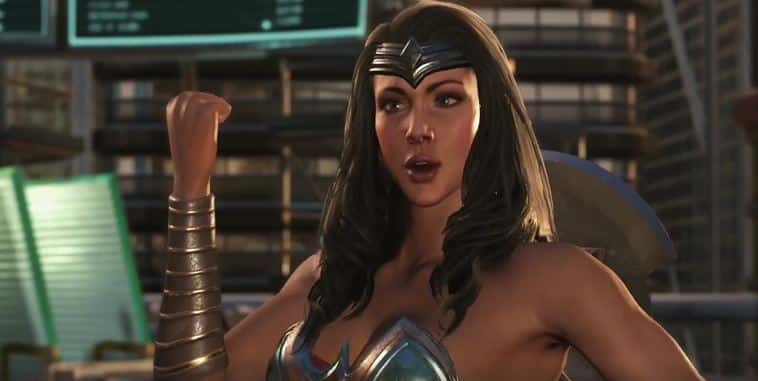 These are all characters announced so far. This is going to be so much fun! To be honest, I can’t wait for the game to hit the platforms!

Until then, don’t forget to subscribe and get the latest gaming news.