Just as stated by Ubisoft, Fallen Ghosts Expansion, which is the second major expansion for Ghost Recon Wildlands will arrive for Season Pass holders only on May 30. This expansion is going to release some new content including some new missions and a new enemy. 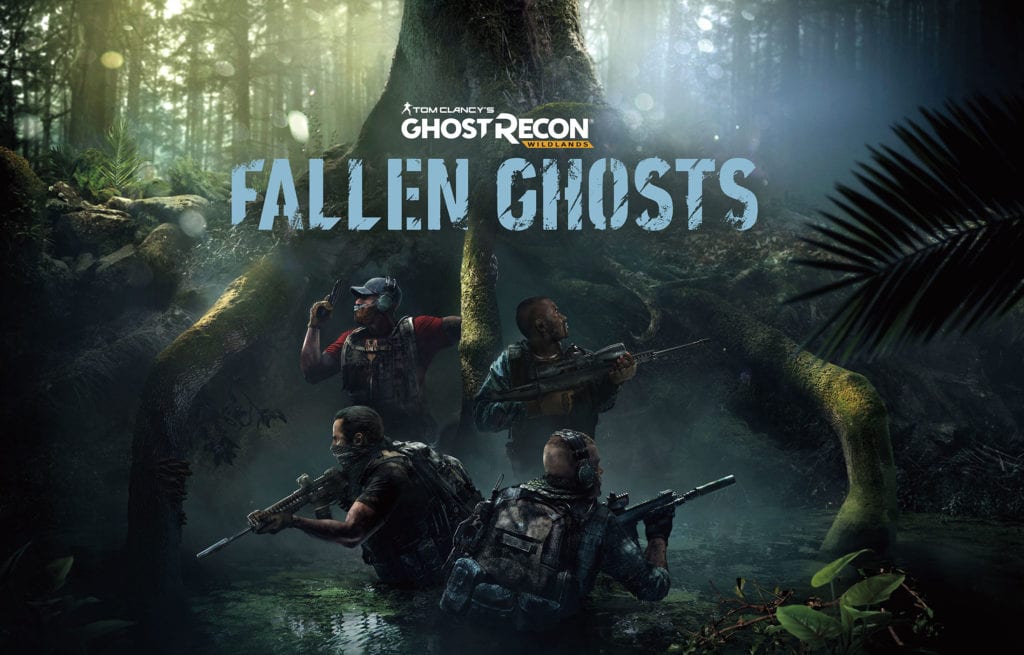 Hearing the story behind a mission, it seems like the Ghosts are going to be left on their own after a helicopter crash. To be more exciting, there will be a new brutal unit that will try to take out the Ghosts for good.

The Unidad forces are having a rough time after the fall of the Santa Blanca Cartel which is causing the fictionalized Bolivia to fall into a civil war. With a hope to get themselves on the right foot, they issue a call to arms. Anyone that wants to help rebuild the country is welcome to join.

Because all of that, a lot of fictionalized Bolivia’s criminals will try to get what’s left of Santa Blanca’s cartel and try to step up on their own. This will pretty much create a new faction, Los Extranjeros which means The Foreigners. These forces will extremely be focused on taking down the American agents in Bolivia.

Having all of this going on, the Ghosts are sent on a final mission and they’ll need to pick up the US citizens and extract them out of the country. That’s when the helicopter gets destroyed and they are left on their own in the middle of the jungle without any kind of support.

So, Fallen Ghosts Expansion is going to be really interesting to play, knowing that there are going to be four new bosses in different regions. The ghosts will also be outgunned and outnumbered which comes as cherry on top of the cake. What kind of approach are you going to have? Stealth or Noisy?

This campaign will make players start with a new level 30 character. It will be equipped with all the main game skills and also will get an increased level cap of 35. There are going to be some new unlockable and physical skills. For more info you can visit Ubisoft’s official blog.

That’s not it, the Expert and Advanced difficulties have been tweaked so players will have to sweat a little bit more.

So, all of these things will come out on May of 30, as Fallen Ghosts will be available for Season Pass holders only.