At first sight, I was like “is it just me or everyone else is having these kinds of issues?” I was running the game very smoothly and then suddenly after the 2.0 patch update, I am pretty sure pushed to stay in Full Screen instead of a Borderless window, because I get some really strange Lag Spikes. Also, I cannot keep my Internet Browsers turned on while I am playing Heroes of the Storm, which really makes me go crazy. 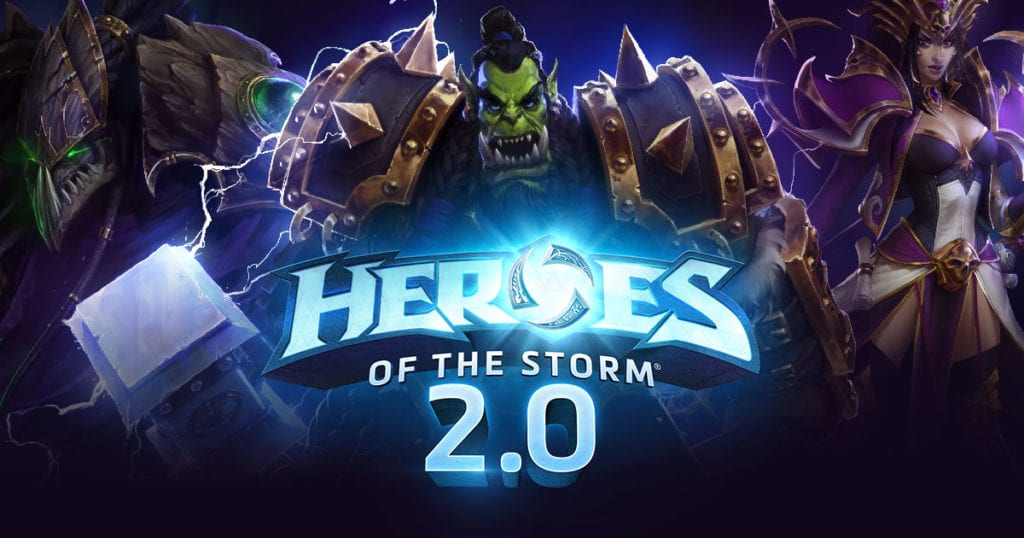 Well, it turns out to be a global issue, noticing a lot of players crying about the same thing. Everyone seems to have the same Lag Spikes in Heroes of the Storm, noticing that they’re not Connection related, but PC related issue. Well, Blizzard just keeps on giving us the same tutorials about how to fix our game by verifying the route to the servers and posting them on the forums, verifying the integrity of the game cache, for which I personally do not believe is up to that.

Heroes of the Storm Lag Spikes are very annoying!

There’s something really strange going on and this is happening since the 2.0 update. This makes not just me, but the whole community going out of their mind. On the other side they are not consistent that much, but sometimes they occur right at the most important moment of the game.

I remember I was playing Zul’jin in ranked matchmaking and I had my Taz’Dingo Heroic picked up. We gathered around the Objective and right before I use my Heroic, boom, a freaking lag spike. Guess what? I was dead and the whole team started flaming me for not using my Heroic on time.

Knowing that Heroes of the Storm is a team game, Blizzard needs to step up and find out what’s the cause of this issue. It’s really annoying. It’s just buzzing me so hard like never before. Also, before the 2.0 update, I never had this issue. Everything was running smoothly even If I had another game, let’s say Dota 2 running in the background. I do not know what’s going on, but I am pretty much pushed to close every single background application and keep the game running at full screen so I can minimize the lag spikes.

Blizzard, It’s up to you to answer to the whole community why is this happening so frequently!

Angel Kicevski Follow on Twitter May 22, 2017Last Updated: May 27, 2017
0 2 minutes read
Facebook Twitter LinkedIn Pinterest Reddit Telegram
Facebook Twitter LinkedIn Pinterest Reddit Telegram
Hello, fellow readers! If you want to get in touch with us and participate in our discussion boards, make sure you visit our Forums. We are more than sure you will find something useful there! The forum is new, so be among the first ones to say Hello!
If you are a video game developer and you have a submission to make, you can mail us at team@futuregamereleases.com