Microsoft seems to care about gamers. Not long ago, the new Windows 10 Game Mode feature came as an Insider Build and after a couple of months, Microsoft rolls a new Insider Preview Build which allows Windows 10 users to track their GPU Performance. If you’ve applied for Windows 10 Insider Program, you should already have this update installed, allowing you to track your GPU performance through the Task Manager. 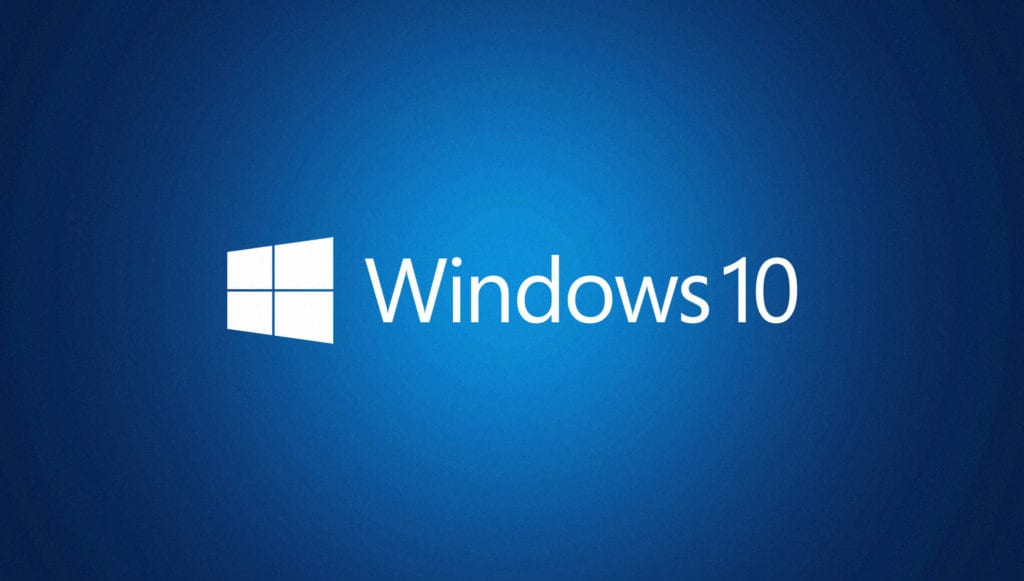 The new build which refers as Build 16226, should improve the quality time and make the life of a gamer much easier by allowing users to have a real-time GPU Usage Statistics. As always, because we’re speaking about an Insider Platform, Windows 10 users that are committed to the Insider Program might experience some bugs regarding this new feature. However, after the feature is fully developed, it will be released on every other Windows 10 PC.

Track your GPU performance: For the Task Manager fans out there, we’re happy to share that we’ve heard your feedback and we’ve updated Task Manager to now include GPU info. The Performance tab shows GPU utilization information for each separate GPU component (such as 3D and Video encode/decode), as well as graphics memory usage stats. The Details tab shows you GPU utilization info for each process. Please note that this feature is still under construction and you will find issues and bugs, as always please send us feedback in Feedback Hub under Desktop Environment > Task manager.

As always, users are thrilled to welcome new features on their Windows 10 PCs. Luckily, gamers won’t be pushed to use any third party tracking applications, which should make their life easier.

Hello, fellow readers! If you want to get in touch with us and participate in our discussion boards, make sure you visit our Forums. We are more than sure you will find something useful there, as most of the news are coming in there first. The forum is new, so be among the first ones to say Hello!
Tags
microsoft Windows 10

Assassin's Creed Origins: Watch The Faiyum Demo And Find Out What Game Director Ashraf Ismail Has To Say About It 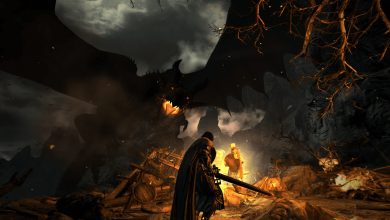