Rainbow Six Siege has recently received a new Operation Health, which should improve the game’s health from any perspective. It seems like Ubisoft is doing a great job, at least for now, fixing a lot of known issues and preventing Spawn Kills from occurring on some maps, making the game’s community really happy. Operation Health Patch 2.2.1 is scheduled to be released on June 7th for PC users, and June 20th for Consoles.

That’s not all, the newest patch of Operation Health, 2.2.1, will also add 1-step Step Matchmaking & Interactive Matchmaking, making the matchmaking more stable and faster while also make players able to purchase and equip items while the queue is ongoing. You can see how that works in the video down below:

Knowing that there were a lot of issues with the hitreg in Rainbow Six Siege, it’s finally coming down to an end by providing a rework of the hitbox on all operators. Mentioning Operators, Glaz will be nerfed in this update. Sadly, his gun won’t be that effective as before, lowering his damage per bullet and not having any kind of counter in the game at this moment. This will also push Glaz closer to the front-line operators.

Spawn Killing is finally going to be fixed for good now by adding some new map elements, therefore not letting the defending team to peek at the spawns. Chalet, Kanal and Consulate are now fixed, hiding the spawns away from defender’s perspective. This is just another way to go, making the game more effective than ever. You can see the images below 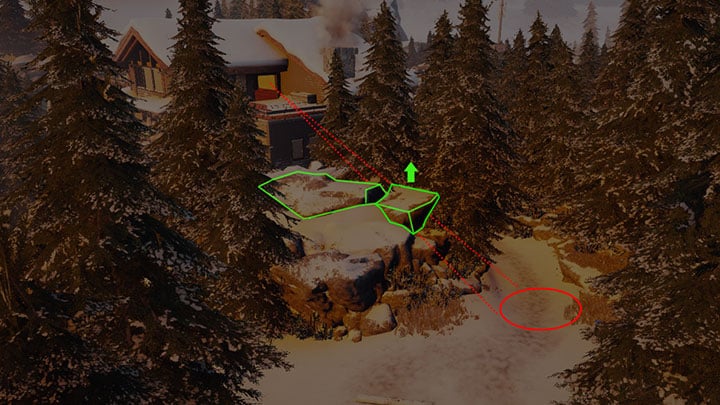 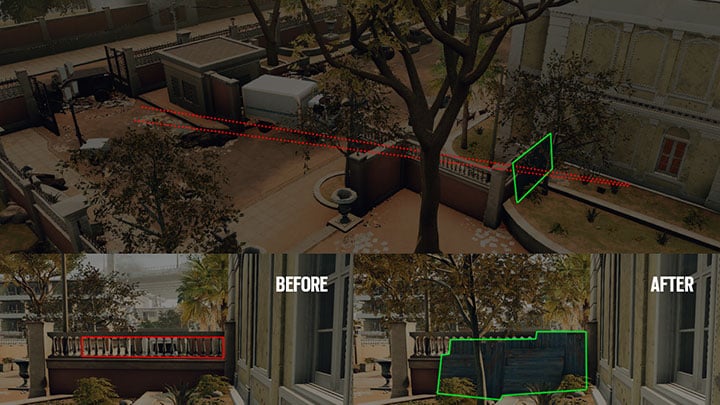 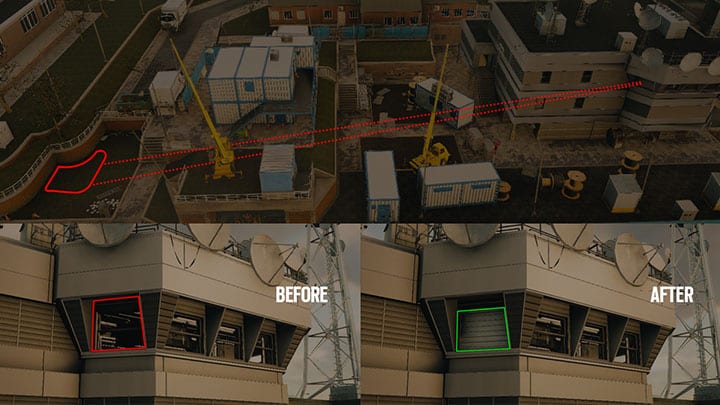 Operation Health Patch 2.2.1 feels like it’s doing some really great job. The developers behind the scenes are really working hard on finding and fixing broken things and annoying issues that we’ve been able to encounter in the game. Finally, it all comes down to an end. Hopefully, we won’t encounter anything else similar. This update will fix some bugs, and if you like to preview all of them, make sure you visit the second page of this post.

Angel Kicevski Follow on Twitter June 5, 2017Last Updated: June 5, 2017
0 1 minute read
Facebook Twitter LinkedIn Pinterest Reddit Telegram
Facebook Twitter LinkedIn Pinterest Reddit Telegram
Hello, fellow readers! If you want to get in touch with us and participate in our discussion boards, make sure you visit our Forums. We are more than sure you will find something useful there! The forum is new, so be among the first ones to say Hello!
If you are a video game developer and you have a submission to make, you can mail us at team@futuregamereleases.com

Ubisoft’s Watch Dogs 3 to be set in London