Xbox One X, previously known as Project Scorpio, was first announced by Microsoft at E3 2016. At this year’s E3, Project Scorpio was officially announced as Xbox One X and was presented to the world as one of the most powerful upcoming consoles.

The Head of Xbox Operations Dave McCarthy has his own vision about the Xbox One X, saying “We’re all about the developer choice there overall. Different developers are going to choose to do different things for different game formats. But the good news is that the Xbox One SDK that everyone writes to will be able to handle that variation. You don’t need a unique version for Xbox One X. It’s just going to know if I’m running a One X, will take advantage of it and going to feel like a premium PC experience overall.”

This interview is based on the Xbox One X 4K features, which will definitely give a premium PC experience to its players. Dave has also shared some info about how he feels about the price and the Xbox One X capabilities, “The way we look at it, choice feels like the right principle right now. There are consumers that really want to balance price against capabilities. But there will always be customers in your segment of gamers that want the best of the best, and I think that up until now the PC space was really the only place they could go to get that. They now have the ability to get that in the console space.”

Dejan KacurovJuly 5, 2017Last Updated: July 5, 2017
0 1 minute read
Facebook Twitter LinkedIn Pinterest Reddit Telegram
Facebook Twitter LinkedIn Pinterest Reddit Telegram
Hello, fellow readers! If you want to get in touch with us and participate in our discussion boards, make sure you visit our Forums. We are more than sure you will find something useful there! The forum is new, so be among the first ones to say Hello!
If you are a video game developer and you have a submission to make, you can mail us at team@futuregamereleases.com 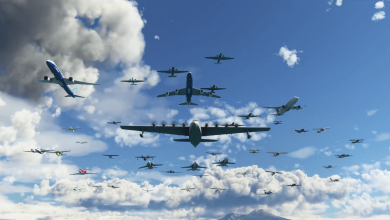 It’s a festive season for Sea of Thieves players, plenty of Chests and Skulls 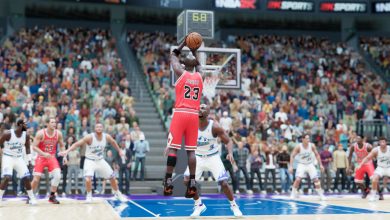