Halo will come on a Nintendo platform – in a similar shape of the Microsoft franchise’s Minecraft mash-up pack.

Everything has been available in Xbox 360 and Xbox One versions of Minecraft for a long time, but this time it will be on a rival console.

This emphasis of Minecraft is the one Microsoft has called the Better Together Update, which will allow Xbox One, Nintendo Switch, Windows 10, Android and iOS, Oculus Rift, Apple TV, Amazon Fire TV, and Samsung Gear VR owners to play together. Also, the Halo Mash-up Pack will be available to every one of these platforms.

Minecraft’s platform-specific DLC has been an enormous question mark. It is said that it’s being worked on.

“Custom skins are awesome, and we know you love them! Getting them to work on consoles requires some work on the platform holders’ side to enable things like this,” Microsoft wrote. “We’re working with them to get everything in place to enable this in a future update.”

The most popular is the Mario Mash-up Pack that is available in Minecraft on Wii U and Nintendo Switch. We think that Nintendo will allow it on the other platforms, but who knows, anything is possible.

Hello, fellow readers! If you want to get in touch with us and participate in our discussion boards, make sure you visit our Forums. We are more than sure you will find something useful there, as most of the news are coming in there first. The forum is new, so be among the first ones to say Hello!
Tags
Halo minecraft 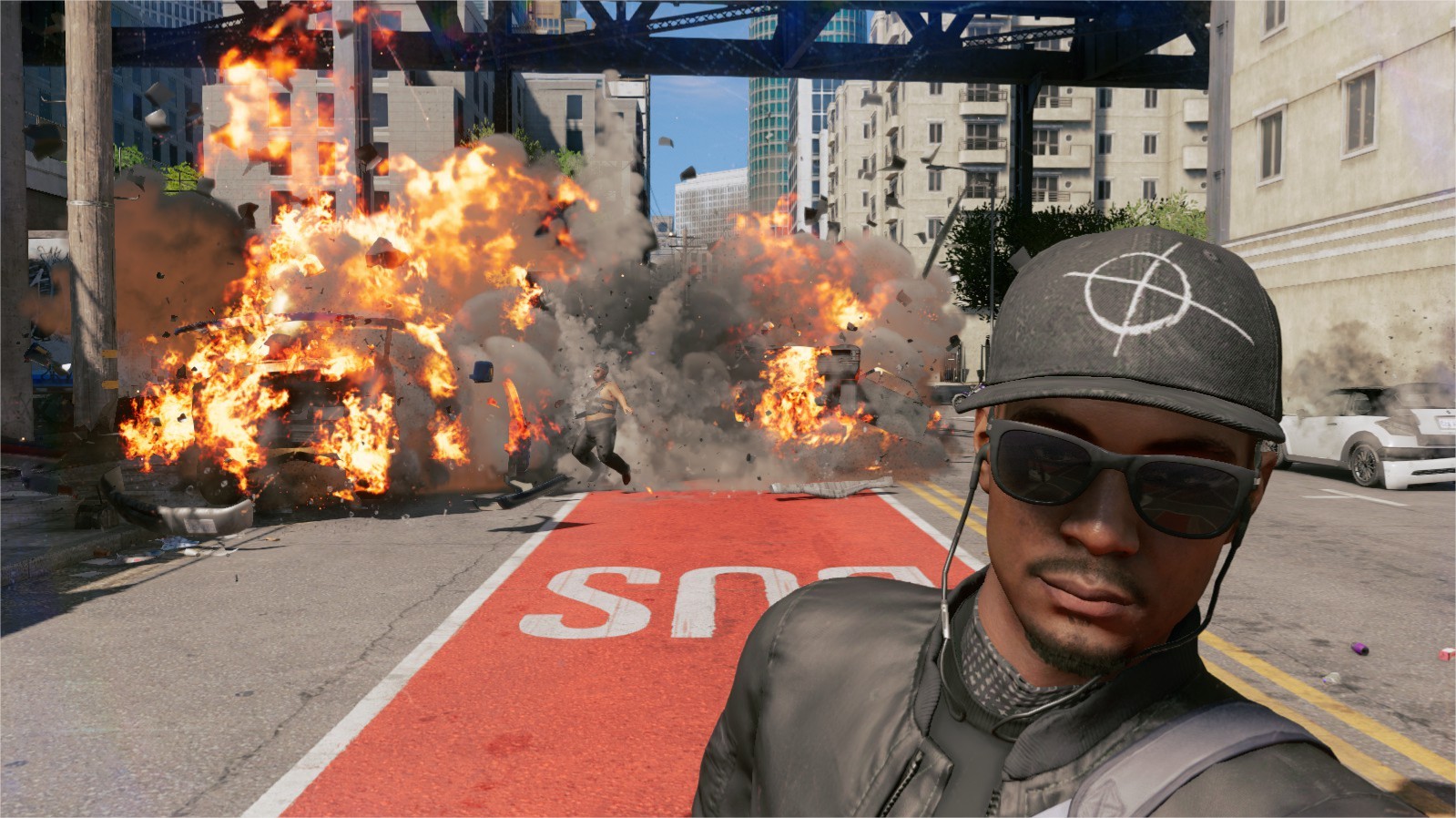 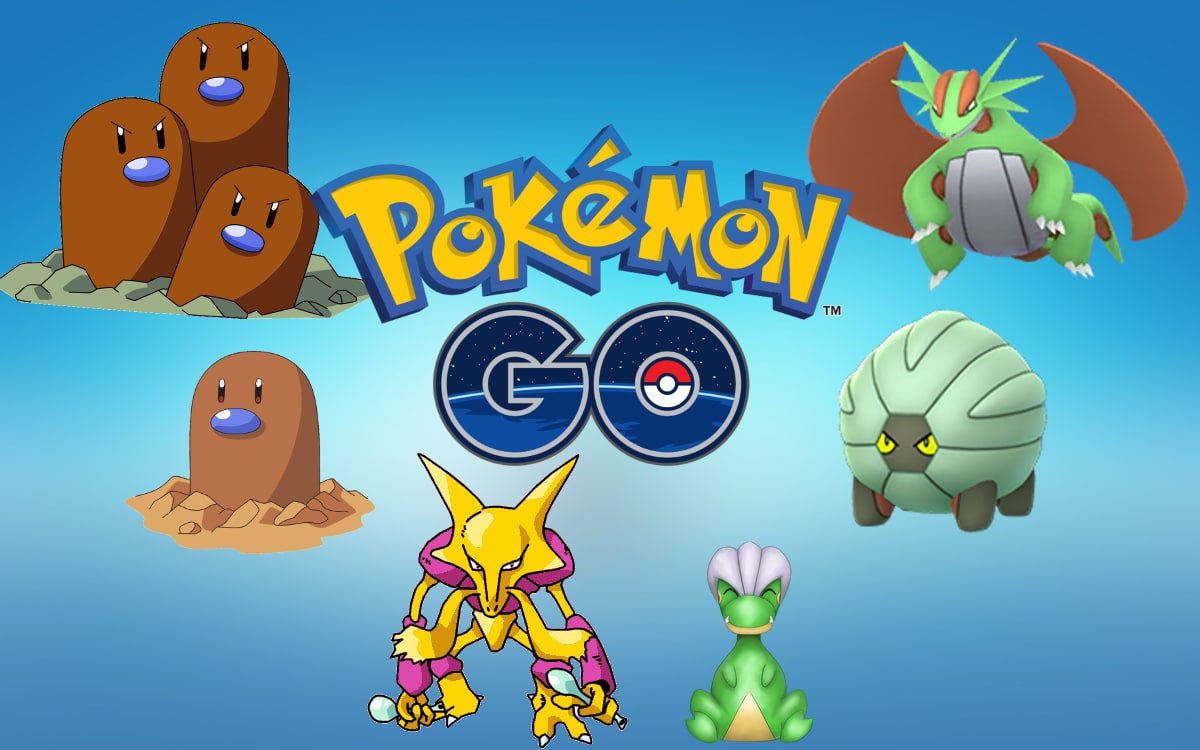