Is Bluehole going to finally develop a stable PUBG version and finally launch it? Well, as Bluehole loves to keep saying, without a doubt they’re probably working hard to get out of the Early Access, as they have just announced the same. After many promises regarding the new vehicles, new desert map, an enhanced movement like vaulting and climbing, it seems like Bluehole is kind of struggling. 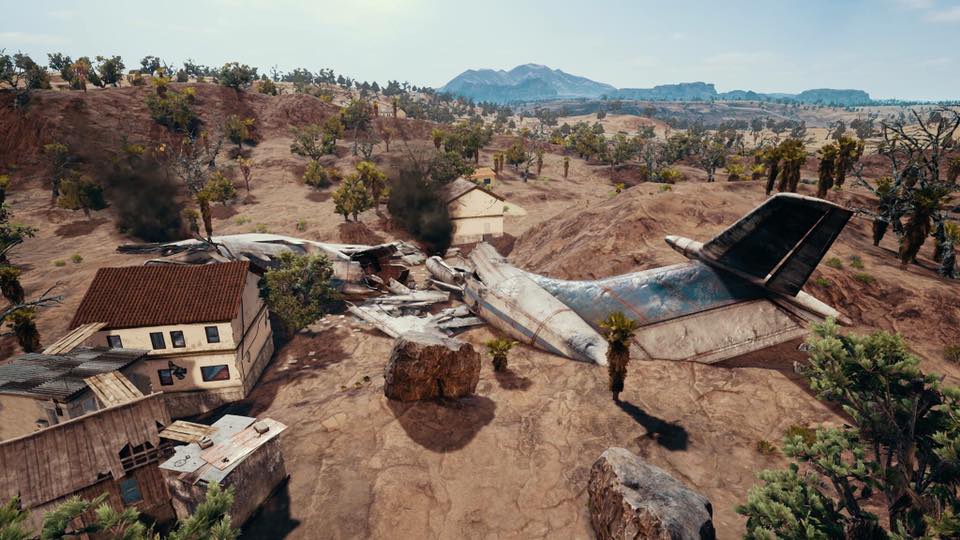 Let’s stop with the rough judgment and take a look at everything clearly. Bluehole claims that the developers are working hard to overcome any issues within PUBG. Including the patches and new features that are being added to the game. However, it feels like the large spectrum of players gives them some headaches by affecting PUBG’s servers.

Before few months, Bluehole has said that they will focus on much better and more efficient updates rather than just a release of a new branch of failures. Even if some of them manage to fix a lot of issues, Bluehole is still struggling to get Playerunknown’s Battlegrounds out of the Early Access phase. In a most recent press release, Bluehole says that their dev team is working on developing a solid build, PC 1.0, and Xbox Preview. PC 1.0 means a final stable version of the game.

Because of all that, the announced content update, including the desert map and ehnanced movement, together with the new vehicles will come at a later time. Not just that, but any future update will come later, as the devs will focus only on performance. Even though Bluehole has said the same before, it doesn’t seem like they’ll only focus on performance updates.

According to their plan, the final launch should come first, leaving the content updates for a later stage. Therefore, knowing Bluehole’s plans, this update will be pretty much straightforward. We’ve been guaranteed an advanced movement feature in Playerunknown’s Battlegrounds which is going to involve vaulting and climbing, new vehicles, including the new and amazing desert map. Well, do not be sad, we’ll be getting that very soon!

Because there are more than one consecutive changes that are about to come to PUBG, the test period of this update has been quite extended than what it used to be before. Before, the test period which was running on the test servers was around 2-3 days. Now, as Bluehole said, players will need to test the update for 2 to 4 weeks on the Public Test Servers before the patch goes live. No pain no gain they say… That is why it must be done in order to receive a stable service and final product.

The test server is already started, so if you feel happy and helpful, you can easily help Bluehole in their decision on whether the Launch Patch is good or bad.

Aside from the big patch that is going to launch on the test servers, there will be a new and smaller update on the live servers and will change a couple of known issues. Below you may find the list of this week’s live servers update.

The new map addition together with the new vehicles and overall content should be one more reason why Playerunknown’s Battlegrounds should leave Early Access once and for all. We hope that will be very soon. Do not forget to preview the desert map below:

Angel Kicevski Follow on Twitter October 16, 2017Last Updated: October 16, 2017
0 2 minutes read
Facebook Twitter LinkedIn Pinterest Reddit Telegram
Facebook Twitter LinkedIn Pinterest Reddit Telegram
Hello, fellow readers! If you want to get in touch with us and participate in our discussion boards, make sure you visit our Forums. We are more than sure you will find something useful there! The forum is new, so be among the first ones to say Hello!
If you are a video game developer and you have a submission to make, you can mail us at team@futuregamereleases.com