Harry Potter: Hogwarts Mystery will be the first mobile game in which the players can take a role of a wizard student, create their own character, go to classes and learn everything there is to know about magic and spells.

As Harry Potter fanatics ourselves, we have great respect for the millions of people throughout the world who have followed the Harry Potter stories for more than 20 years. This game is a labour of love for our developers and artists, who are dedicated to creating the most magical entertainment and game play experience for everyone who adores J.K. Rowling’s Wizarding World,’’ explains Chris DeWolfe, co-founder and CEO of Jam City. This statemant can be found on the official Portkey Games website, linked below.

The President of Warner Bros. Interactive Entertainment adds, “It is great to work with Jam City on the game, as the company has a proven track record of bringing rich, beloved worlds to players of mobile entertainment.” 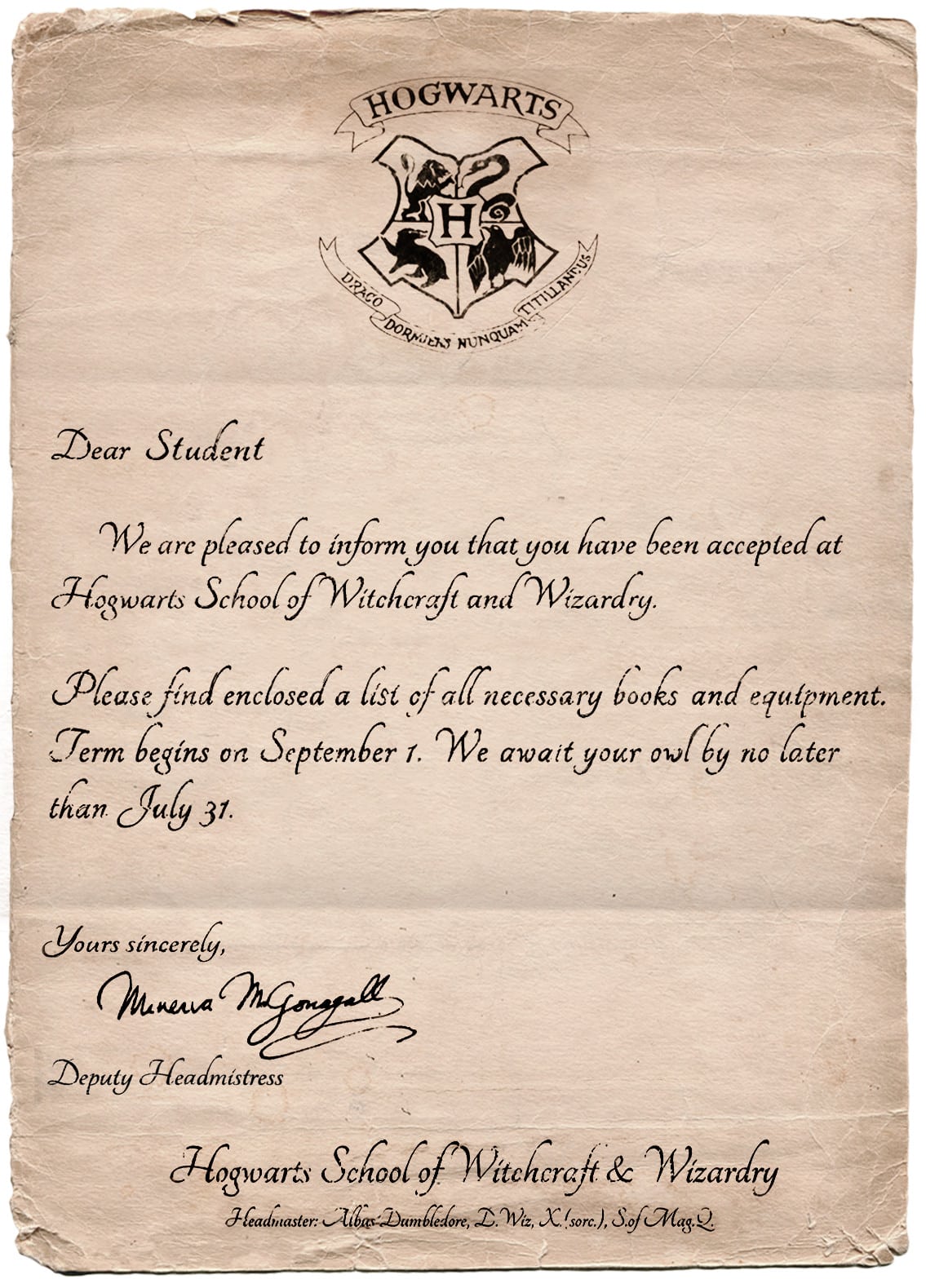 Hello, fellow readers! If you want to get in touch with us and participate in our discussion boards, make sure you visit our Forums. We are more than sure you will find something useful there! The forum is new, so be among the first ones to say Hello!
Tags
Harry Potter: Hogwarts Mystery Jam City Portkey Games Warner Bros. Interactive Entertainment