505 Games has published Memories of Mars trailer. An open world survival sandbox game where the Red Planet is presented in yet another light. It is being developed by Limbic Entertainment, the company that has created Might & Magic. Just as its title, it is expected to include an interesting content.

MEMORIES OF MARS is an open world online survival sandbox game developed by Limbic Entertainment and published by 505 Games. In a not-so-distant future, players will assume the role of a recently awoken human clone in the abandoned mining operations of The Red Planet, where the dream of colonizing and exploiting Mars has proven impossible and the planet has since been evacuated.

Survival sandbox games seem to be interesting to play, as exploring the Martian terrain presented in a whole new look sounds exciting. Memories of Mars is made on Unreal Engine 4, which is questionable how everything is going to play out. Despite the other players like yourself, you will be able to fight against Martian creatures. Below you can find the trailer published by 505 games.

Hello, fellow readers! If you want to get in touch with us and participate in our discussion boards, make sure you visit our Forums. We are more than sure you will find something useful there, as most of the news are coming in there first. The forum is new, so be among the first ones to say Hello!
Tags
505 games Limbic Entertainment Memories of Mars 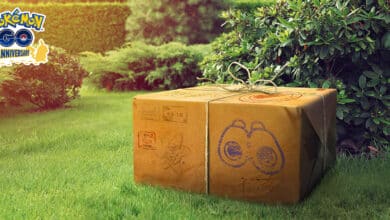 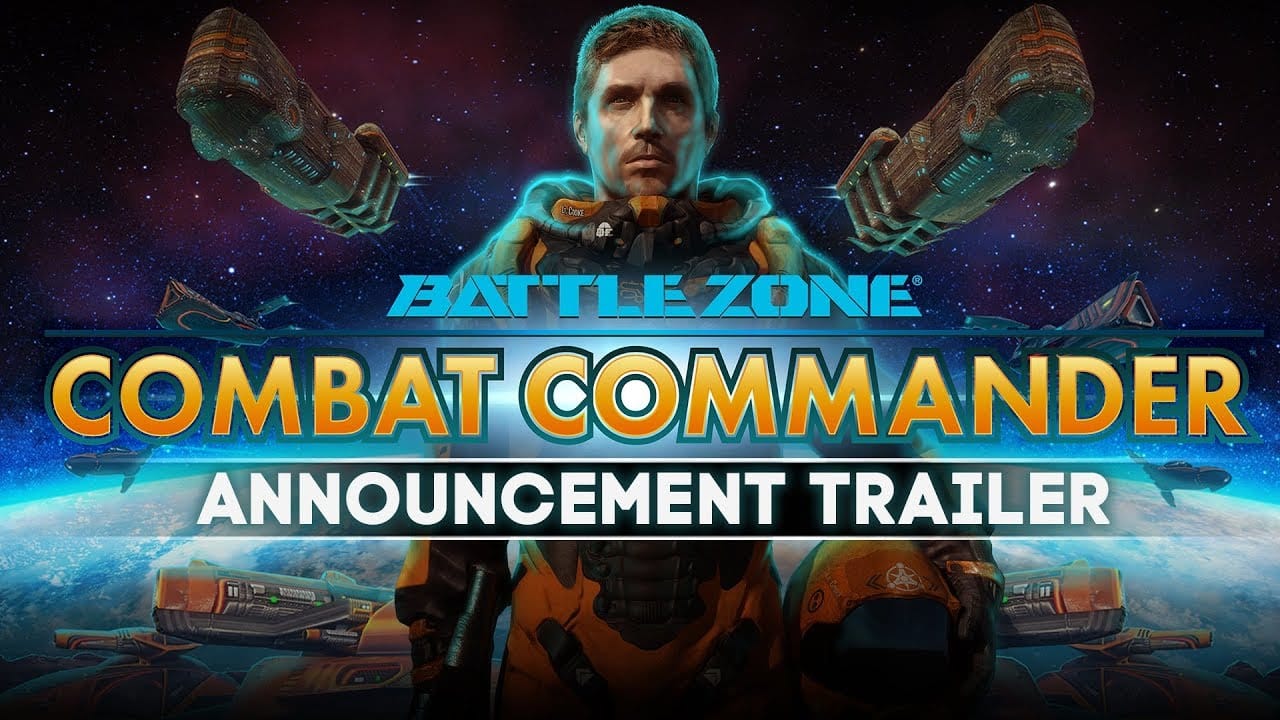