There are no more invitations for Fortnite’s mobile version of the game. That being said, the App Store will no longer need an invitation code, and Fortnite is available to everyone across the world.

Epic Games has made this announcement this morning, stating that everyone could join the fun Fortnite offers on iOS. Epic Games’ Fortnite doesn’t support every iOS device, so checking the list below will help you determine if your device is compatible or not.

No invite needed – Fortnite is now open everywhere on iOS. Grab your friends and jump in now! https://t.co/qU3S8QAQ9K

Furthermore, Epic Games have discovered that the game will become available on Android very soon. It is expected to bypass another Invitation Event, so players could jump straight to it without being needed of fulfilling any documentation. It is expected to break even more records and set new heights when this occurs, so stay tuned for more info.

As always, Epic Games has not missed the opportunity to publish a Launch Trailer which looks quite fun. You can watch the iOS launch trailer below.

Fortnite’s biggest competitor, PUBG, has also launched the mobile version of the game during the last month. Now, the two most successful Battle Royale games are in our hands everywhere we go. We can finally get the chance to evaluate the concurrent players’ number and further develop on this opinion and which game is more successful on the mobile platform.

While PUBG runs extremely good on Mobile devices, Epic Games wouldn’t miss the chance and priority to attract all the players. Having it come to Android, it will inevitably create a controversial subject on which of these two games is more successful. If you ask us, we’re glad that we have both of the Battle Royale giants on the touch of our hands. One realistic, other fun to play. 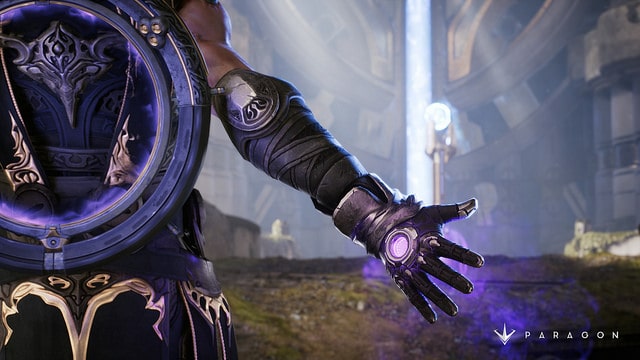 Free Paragon Booster Pack Only For PS Plus Members