As you know, Fortnite’s Replays are off the hook recently, not allowing players to capture their favorite and most exciting moments in Fortnite. All of the players are a bit frustrated because of the problem, but happily, Epic Games has an answer to that. A fix is most likely be coming soon, but until then, we can only rely on Epic Game’s statements. 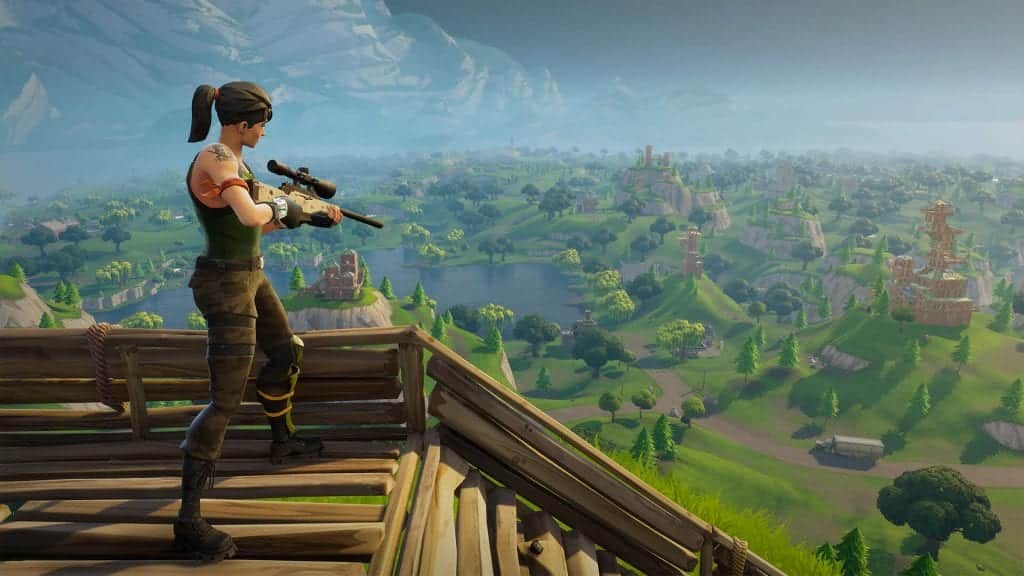 In a recent thread on Reddit, the developers have explained the reason behind the corrupted Replay information. As they have stated:

We’ve been seeing some confusion around “Corrupted Replays” today so I figured I’d drop in and clarify some things. As of now any replays that were saved in a previous update will not work once a new one is released.

Therefore, a replay saved in 3.5 will not be watchable in 3.5.1. However, Epic Games are working on a fix that shall allow viewing of replays no matter the version in which they have been recorded. They are currently working on a fix that will allow players to view the replay, for example, if the replay is recorded on 3.5, to be watchable until the next major update, making (3.5.1, 3.5.2, etc.) eligible to run the replay. Once 3.6 hits, the replay becomes unplayable.

It is an unusual problem for Epic Games to deal with, considering their multiple significant patches have been landed without causing any issues.

Rumor: Microsoft to make an appearance at this year's E3 with Halo: Genesis