Epic Games has updated Fortnite once again, making changes to the limited time event mode, Avengers: Infinity War. Namely, they’re giving Thanos a chance to dominate his games a bit easier by boosting his damage. In every single excitement, there’s also a downside, meaning Thanos is more vulnerable and easier to kill than before. 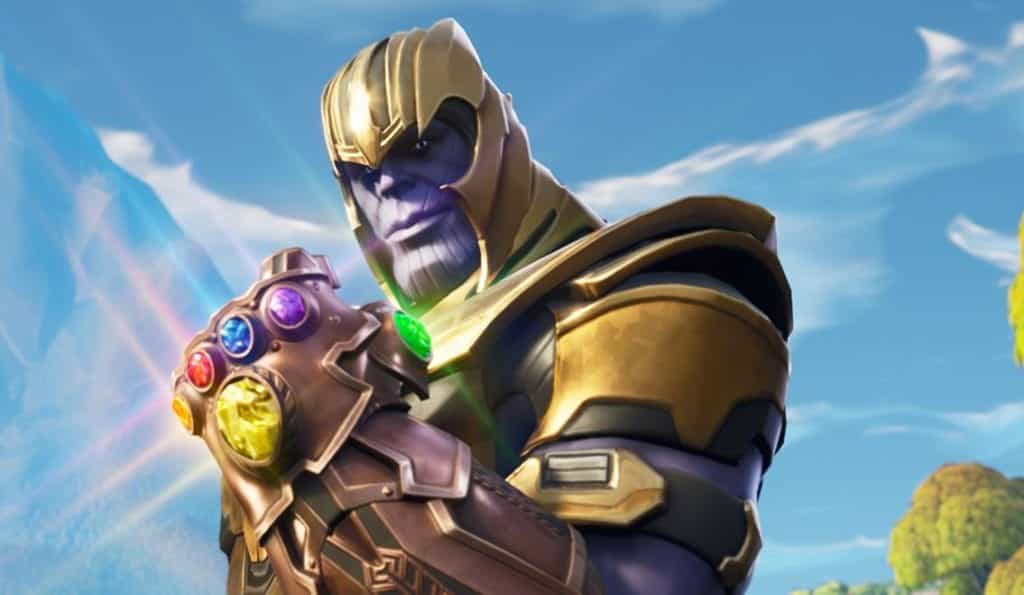 Thanos’ Beam should’ve been stronger since the beginning, but after multiple changes, Epic Games have just decided to increase its damage. As they have claimed, the beam should’ve always been stronger and deal more than just 12 damage. Therefore, the Beam now deals 20 damage and is stronger than before, hower Thanos’ health is sitting at 500 which is less than before.

Epic Games have come along and also decided to increase the loot spawns of items such as consumables. Therefore, chug jugs and medkits spawn rate is now improved and will undoubtedly change the gameplay experience for everyone.

So, long story short, these changes are now in power: