Focus Home Interactive has officially discovered that Dontnod’s upcoming action RPG game, Vampyr, has gone gold! Since we’re incredibly close to the official release date which is June 15, we can start building the hype and prepare for experiencing Dr. Jonathan Reid’s sufferings.

To clarify to those who do not know what “gone gold” refers to it means that the game is fully polished and ready to ship to its stores. The “gone gold” status has been announced on Vampyr’s official Twitter account.

In the game, your main character is Dr. Jonathan Reid, who is infected by the devastating virus who still needs to find a way to beat the epidemic situation. Being infected himself, he also needs to experience the struggle by feeding himself with the humans, who already are divided by the cause of the virus. Satisfying Dr. Jonathan Reid’s hunger will be a part of the game, as your job to cleanse the whole London through numerous and tough tasks will be quite challenging.

Being fed with citizens, they’re his only viable resource to gain XP and evolve his abilities. There are expected to be many impressive abilities with great animations. Therefore, the only thing to confirm all of the above is June 5. Vampyr is scheduled to release on three platforms, PC, Xbox One and PlayStation 4 on June 15. If you’re not sure if your gaming rig could run the game, make sure you follow this link. 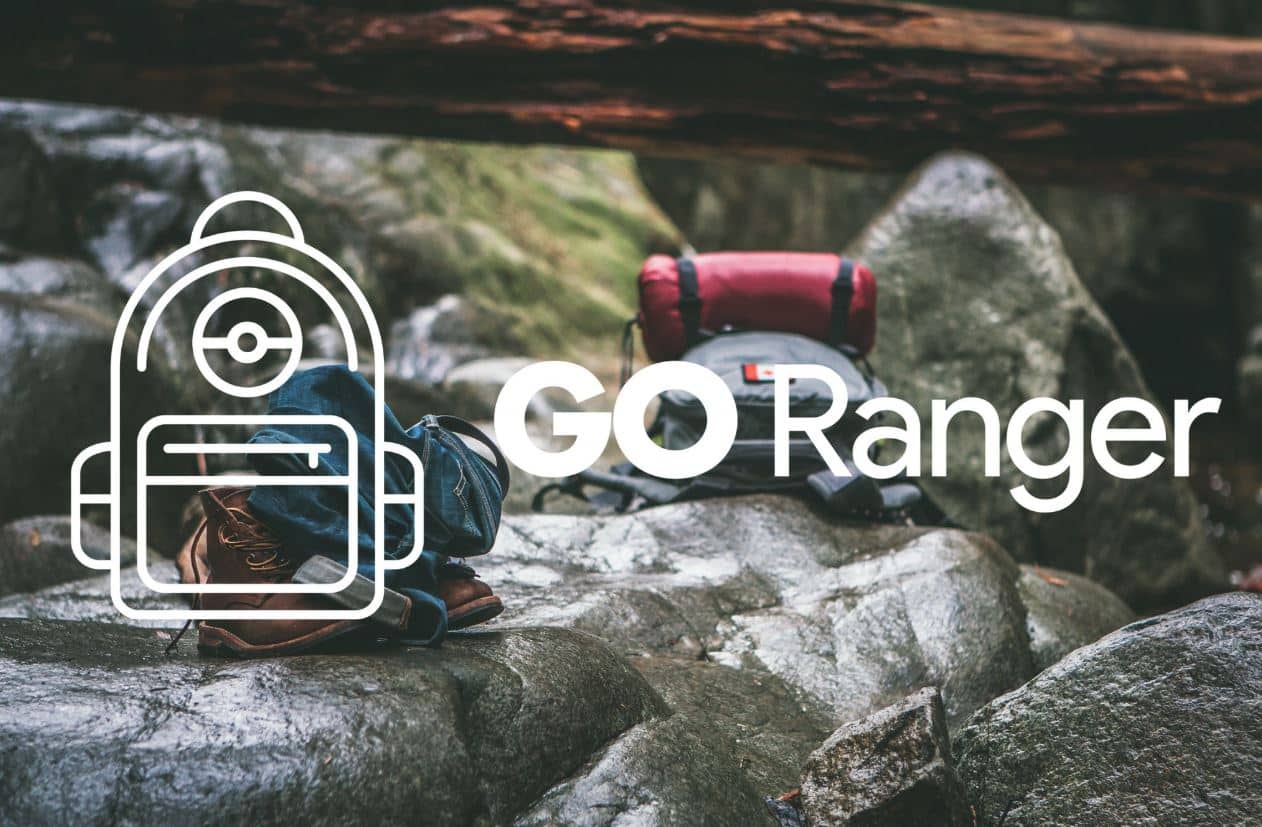