Well, the prophecy has been foretold, but no one listened. For quite an apparent reason, players who were abusing the bugs in World of Warcraft to gain any advantage over their progress with reputations and other vital parts of the game has started receiving perma-bans without any further explanation. Only said, Blizzard has begun judging them all by landing a very warm and welcoming perma-ban.

First of all, let’s see what they have done. Apparently, in a small window between accomplishing specific quests or world quests, players were able to turn their group into a raid, which furthermore would complete the quest but remain as active. This, in other words, would allow the creator of the group to get back on the pursuit to reputation grind, most likely including his favorite gear, until certain expectations are fulfilled.

Therefore, the grind of reputations with a couple of factions has become a lot easier. Well, Blizzard knows their game quite good to allow spreading of this plague by a simple answer to those who have cheesed the system, thus equipped themselves with the needed items (or progress such as rep). Their simple answer was perma-banning the abusers who have opted-in to claiming a criminal action in World of Warcraft.

All of the exploitation has been stopped with a simple move by Blizzard, rather than complicating it with a new patch or multiple fixes. For some reason, some of them have already faced a 3-5 day ban, while starting from yesterday, all of the abusers began meeting a much outrageous price of perma-ban.

Therefore, if you have been among these people, do not be amazed by Blizzard’s action who are defending their game in the best possible way.

For all of this and more in-depth details, you could find over at the new thread on the r/wow Subreddit, or more precisely by visiting the exact thread which explains the culprit.

Hello, fellow readers! If you want to get in touch with us and participate in our discussion boards, make sure you visit our Forums. We are more than sure you will find something useful there, as most of the news are coming in there first. The forum is new, so be among the first ones to say Hello!
Tags
Blizzard world of warcraft

SCUM, the new Survival Experience is now available on Steam 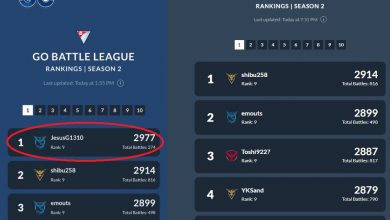 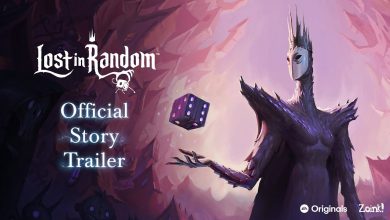 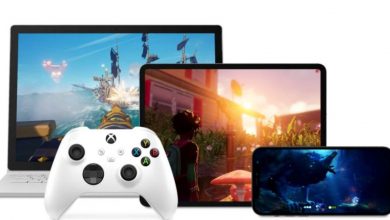