Recently, there has been a new item appearing in Tomato Town. It has been brought thanks to the rifts added within Worlds Collide update. Some of us were fortunate enough to witness the change, and post a video on Reddit.

Other clues lead that there is something about to happen on Friday, which also encouraged lots of players and theory-crafters to participate Fortnite, especially during Friday as many believe the ARG will continue since. You could find the video of the Tomatohead spawning:

A Wild Tomatohead Has Appeared! from FortNiteBR

Epic Games are doing an exceptional job with all of these slow changes and additions to the already existing map. There has also been an image posted by AmateurBuds: 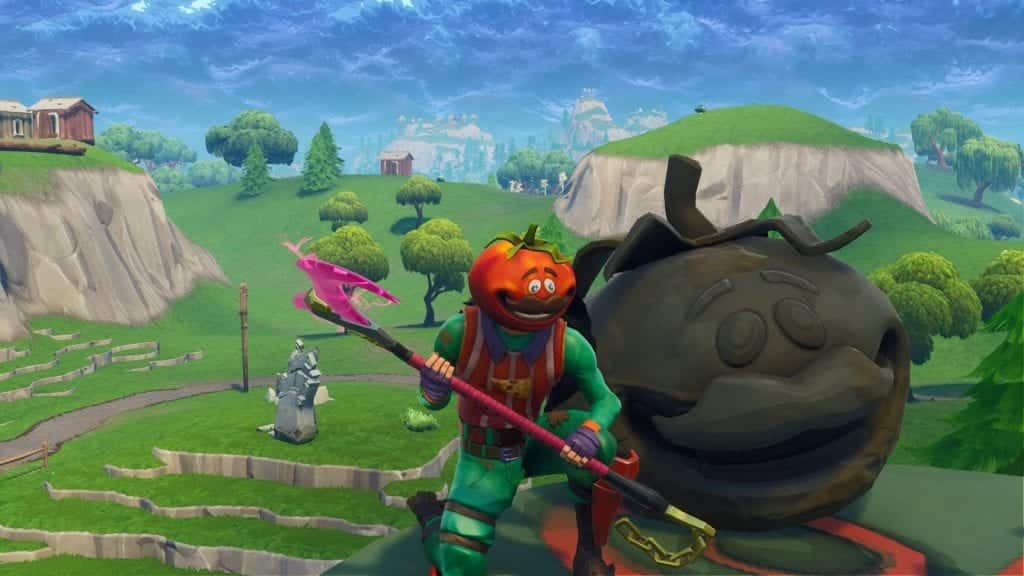