It appears that Bethesda is about to allow players to have more characters than just one in Fallout 76, which will enable them to cheese the gameplay for sure, but at the same time, it just sounds fair. Each massive multiplayer online game that involves character creation allows the players to have more characters in their possession, which also allows them to swap between them for a variety of purposes.

Now, even if we’re before a beta version of Fallout 76, it is quite common to predict the outcome of having more characters and the benefits. Players will be able to progress a lot faster in everything, without any extra suffering. Simply said, they could go in on their alt and farm whatever they need for their main, or given group purpose.

Since you’ll be able to create and join different factions, it simply means that all of your alt characters will have access to the same faction. This whole point has been brought on an Italian Facebook Page of Fallout 76, for which some media claim it’s one of the official Fallout 76 channels. You can find the image below, in which is explained that in Fallout 76, players will be able to have multiple personalities, on their demand.

With that being said, even if after the creation of multiple other toons the player is bounded to use only one, it still neglects a fair gameplay. However, it is early to judge, and more about this will be discovered during the official beta.

Sea Of Thieves’ Haunted Shores Update is Available to Download 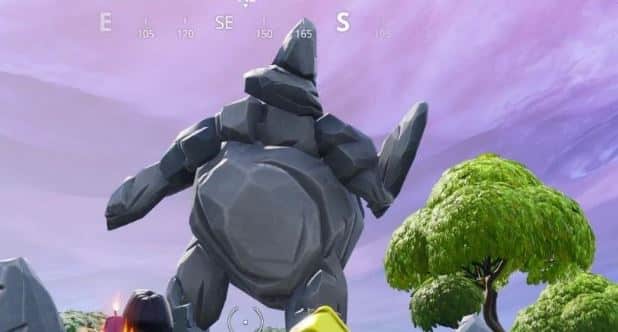