The day when everyone was hoping for a Diablo 3 patch on PlayStation 4, has turned into a nightmare for Diablo fans. Why? Well, Blizzard announced Diablo Immortal for mobile and everyone got pi**ed off.

This announcement affected not only Diablo fans who were present at that ‘bloodcurdling’ moment, but it also reached the most powerful thing of the 21st century – the social media.

Let’s start with some tweets:

At least Overwatch had a good presentation and a new hero. But Diablo was a joke.

@Diablo As a Diablo fan, I feel insulted. Nefarious what they did. So much propaganda that something important was coming and they stabbed us. I should give them shame.

Out of respect for the fans they could have commented on the development of the D4, this was disrespectful.

Now let’s see what the fans got to say for the new Diablo mobile game.

And I kept the best for last, the release trailer on Youtube. The trailer has almost 100,000 views, 2,000 likes (upvotes) and 50,000+ dislike (downvotes). People who comment on the trailer got their comments deleted, but they stand up strong – You are deleting my comments I am deleting Diablo! See for yourself.

Hello, fellow readers! If you want to get in touch with us and participate in our discussion boards, make sure you visit our Forums. We are more than sure you will find something useful there, as most of the news are coming in there first. The forum is new, so be among the first ones to say Hello!
Tags
Blizzard Diablo 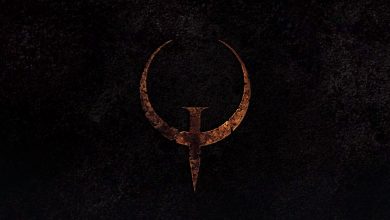