Trainers, get ready for something new, as both Pokemon Go and Niantic are working on something big.

They posted a short teaser video on their Twitter with the title – “Hmm…what’s this?.” You can obviously see a tall grass and big red exclamation mark in a white circle with a red outline. Take a look:

On their second tweet, you can see a much larger image, the exclamation mark again and something hidden behind the tall grass:

Now, we are not quite sure what this means, but we hope to see the following: 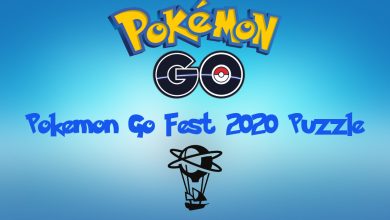 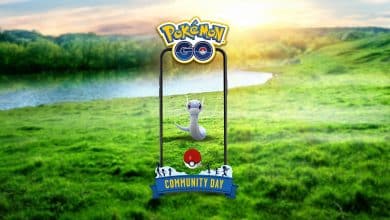 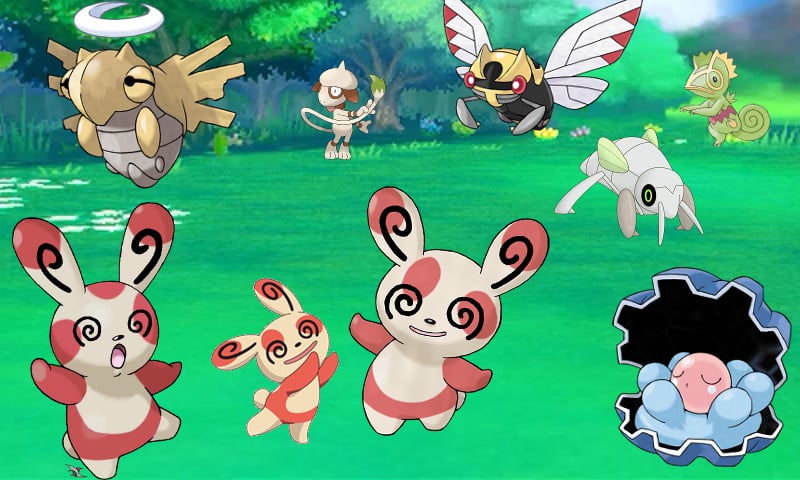 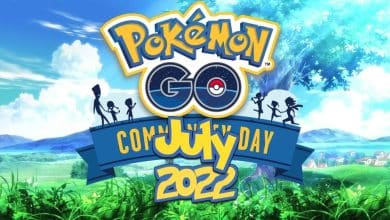