Valve’s biggest digital reseller platform, Steam, also known as the best one out there, has finally decided to make big changes in its revenue share policy. From now on, Valve will share less revenue with publishers. It is quite clear what Valve’s intentions are, and therefore, it is quite common to see bigger beasts adopting the very same Digital Reseller.

As a change to the previous 30% revenue share from video games distributed through Steam, under the new policy, Valve will still hold 30% of the revenue, but for the first $10 million. After acquiring the $10 million mark, Valve tends to lower the revenue to 25%, and if goes to $50 million, then the revenue valve holds to is reduced to 20%, which makes the publisher get extra 10% in total.

The $10 million price mark seems like a loss only to the indie developers. Not many of them have managed to get that high. Nevertheless, having Steam as their reseller platform is still a winning option.

The whole population is hooked on Steam. Leaving Steam at this era, or avoiding it by any cost is somewhat a suicidal mission, no matter the size of the Publisher. Multiple Publishers have managed to leave Steam behind, such as Bethesda and its Fallout 76. The only publisher that has stayed away from Valve’s Steam is Blizzard, whom merge with Activision unlocks them new endeavors.

However, Steam remains the biggest digital reseller platform after all these years, and as such, it is better for all triple-A publishers and developers to stick with Steam in any case, despite their own launchers. 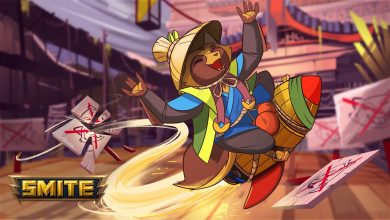