As usual, after completing all of the weekly challenges players are being rewarded with a free Battle Pass tier. Season 8 also offers the same, and the loading screen boldly discovers the Battle Star location.

Season 8 not only discovered new sorts of challenges but also included a lot of changes. The map, mechanics, certain items and more have been included. The whole theme has changed and probably so as the meta. 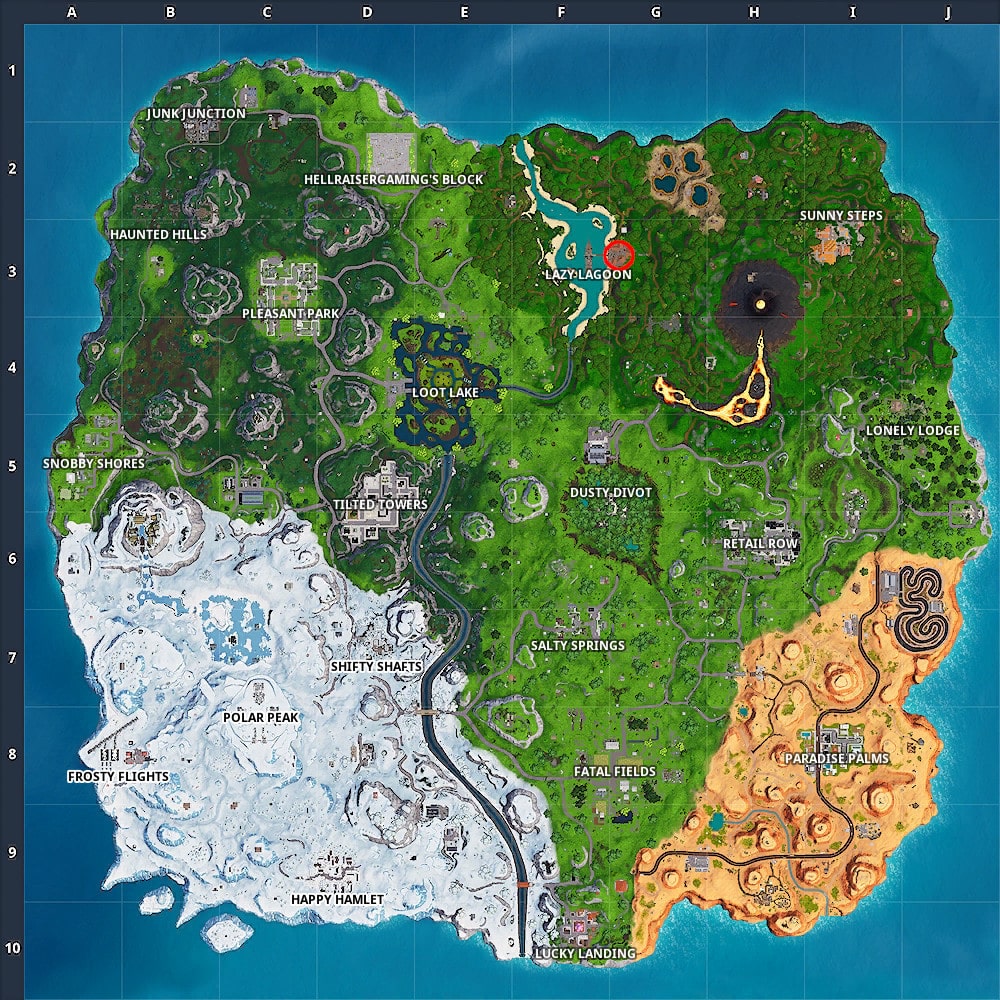 The secret Battle Star is being located on top of the tower in Lazy Lagoon, just as showcased on the Week 1 Loading Screen. For a more enhanced pinpoint of the exact Battle Star location, you can take a look at the image below: 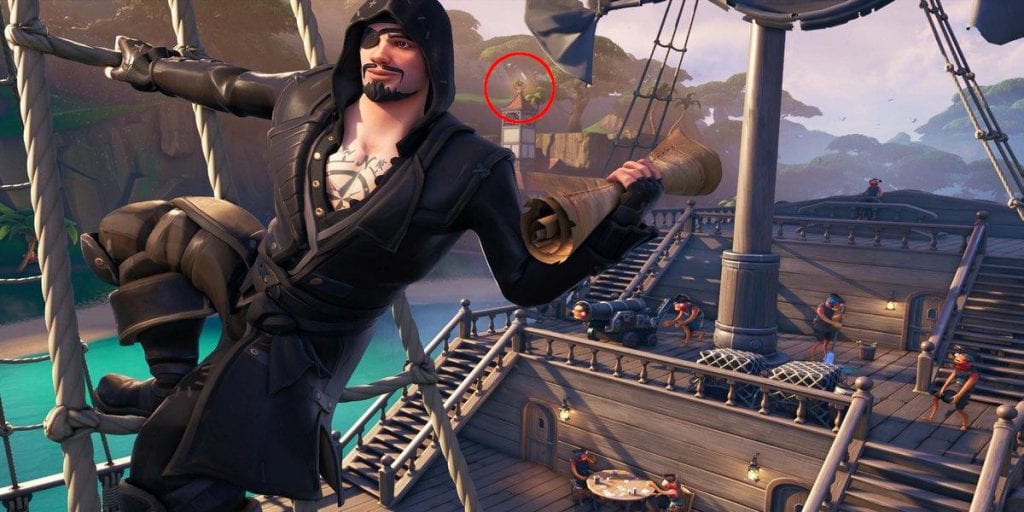 With that being said, we are done with this simple guide. Hopefully it will ease your job.

Fortnite Season 6 and How to Get the Mythic Spire Jumpboots 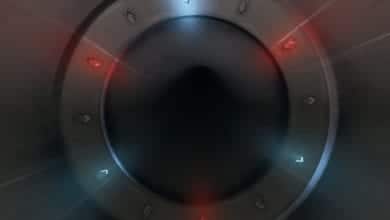