As always, dataminers are working on their discovery of hidden and unknown mysteries in each latest patch. As such, in the light of the Avengers: Endgame, and the release of the new LTM, there will be some new challenges related to it. @ShiinaBR has managed to leak all of them, and they are listed as below:

We can definitely confirm it will be a fun LTM to participate into, as these challenges only imply to entertainment, and they do not sound as very simple tasks. 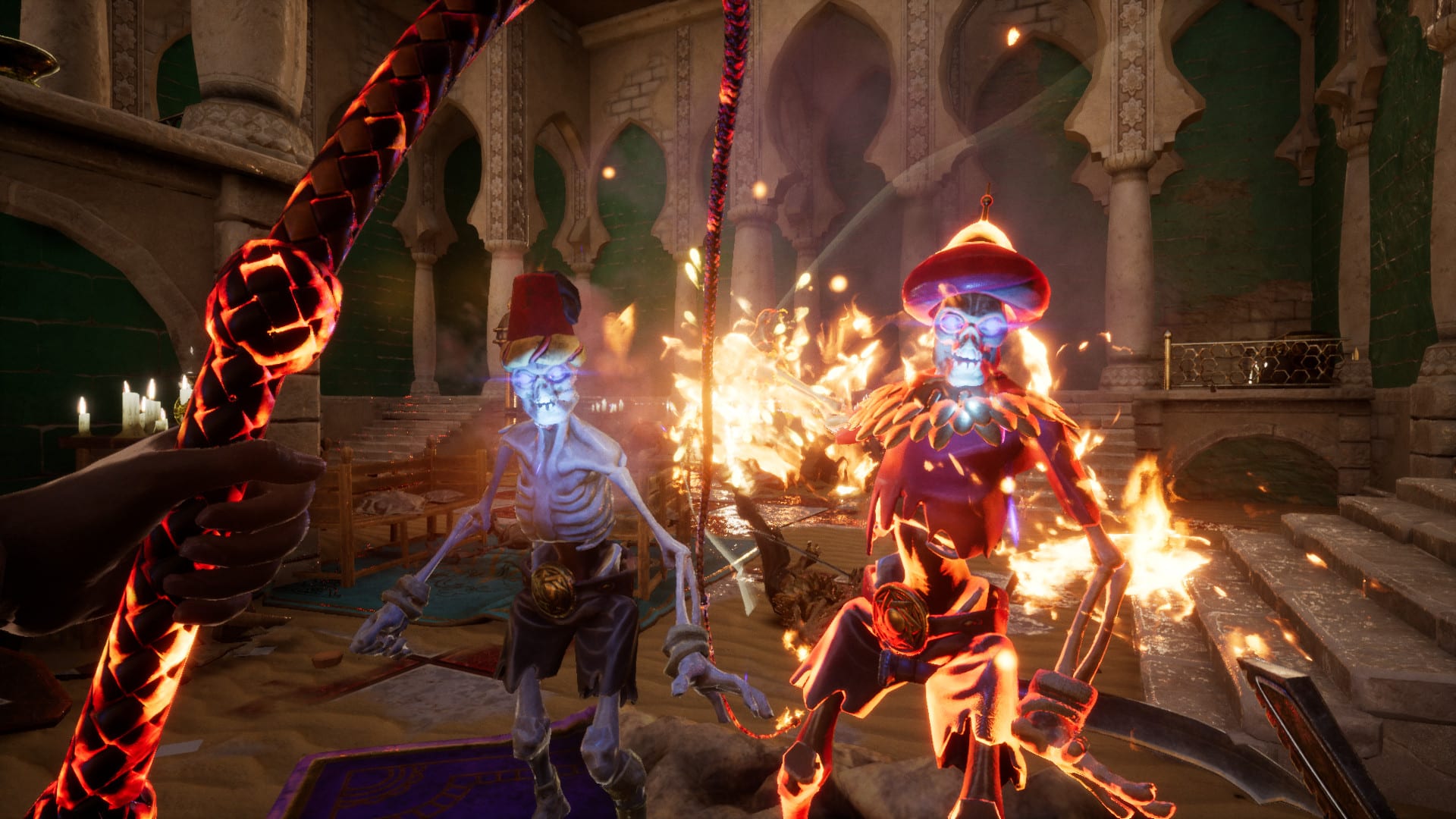 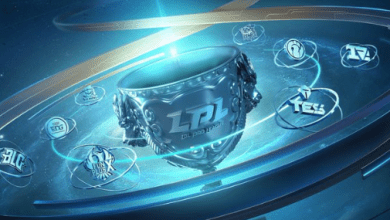