Even a week ahead of its release, Fortnite’s week 10 loading screen has been leaked. With that being said, we have discovered the locations of Week 9’s Secret Battle Star and Week 10’s secret Banner location. The loading screen for Week 10 has everything it takes to pinpoint the exact location of the Secret Banner.

The secret Banner is attained as a collectible and after completing all of the weekly challenges in Week 10 of Season 8, you simply need to obtain the secret banner. After analyzing the Week 10 loading screen, we have found the Secret Banner and it is attached at the currently most mysterious place on the map, Loot Lake.

It is found just behind a truck, as highlighted in the Week 10 loading screen below: 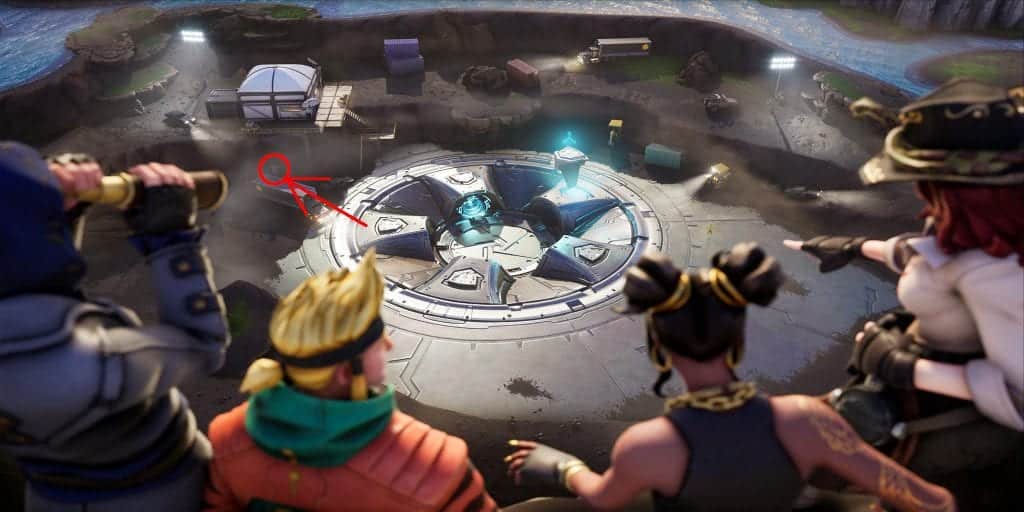 Hopefully, this little guide will cut your struggles in finding the Secret Banner for Week 10, assigned to come alive in a whole week from now. It’s a rushed guide, but it will serve for the greater good of the players.