The NA East qualification for the Fortnite World Cup has just begun. This is probably the most interesting competition to watch, knowing that participants of a very high caliber take place, including famous Twitch Streamers such as Turner “Tfue” Tenney. It is probably the worlds’ most anticipated event in this very moment, breaking the previous set record in views.

Some of the players decided to live-stream the event, while others have stalled their exposure on the internet. This is the third week of the qualifier, in which participants play SOLO only. Those who failed to qualify for the World Cup during the first week of the qualifier received a second chance to visit New York for the final event.

The stake is huge, and the prize pool of $100 million dollars could be a pace meter during the qualifier. The NA East qualifier has just begun, offering a fun viewer experience but also a piece of knowledge for participants who failed to qualify. The US East qualifier will allow up to 6 players of today’s event to advance to the final event in New York. Who’ll be the one advancing? We’ll definitely see what’s today’s event is going to bring.

Below you can find the official NA East standings, updated prior any change on the official Epic Games’ Fortnite website.

That makes Tfue, one of the greatest Fortnite streamers, to finally qualify for the Fortnite World Cup Finals in New York this summer! 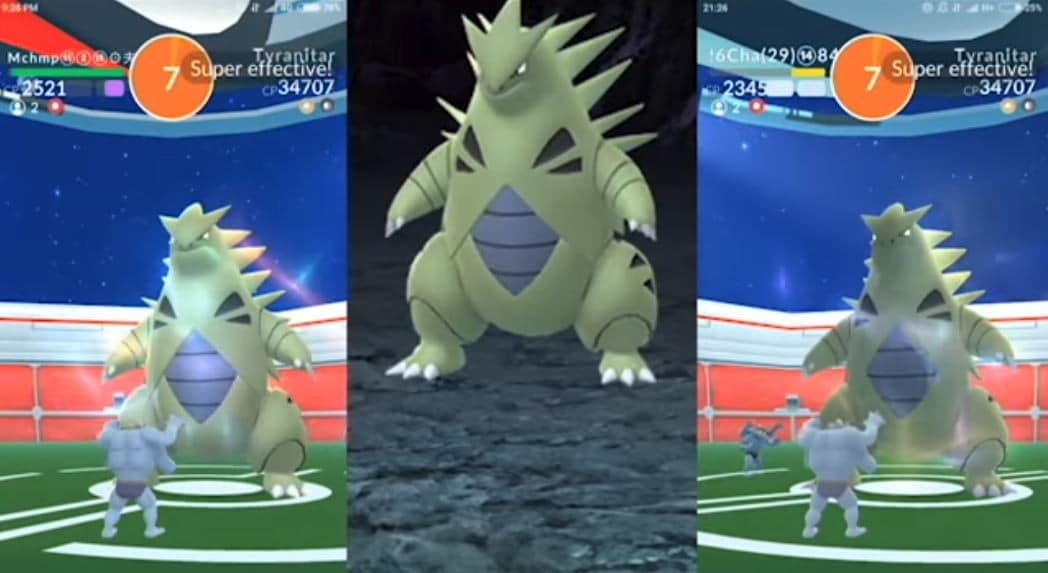 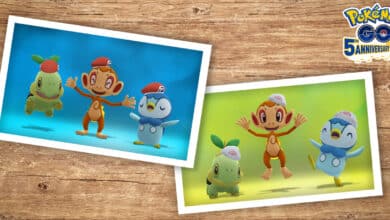