The loading screen of Fortnite’s week 8 of season 8 has been leaked. Some of the most experienced Fortnite data miners are still on the 8.40 trail, revealing a huge amount of data. On the other side of the story, Epic Games has also tried to encrypt as much as they could in 8.40.

According to Lucas7yoshi, a famous Fortntie data miner, the loading screen of Week 8 looks as follows:

With that being said, we may have the designated area of the coming banner, but more about that we’ll speak at a later stage. 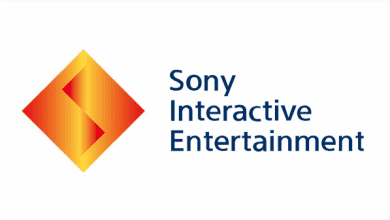 Sony Filed Trademarks for PS6 to PS10 in Japan 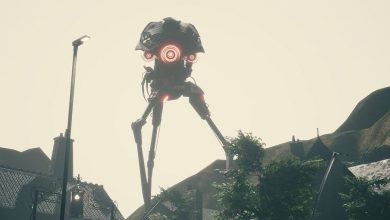