The PS store is facing some big changes regarding its digital distribution of video games. Consumers may face some rough changes as the Store Refund Policy is soaking changes, as it has been officially updated on the PlayStation Store in several regions. It works similar to what other Digital Resellers offer and the refund policy is more strict than before.

Many digital resellers would offer a refund if and only if the game is played for a certain amount of “x” hours. Well, the PlayStation store has now changed it to basically ineligible for refund. That being said, the policy states that video games purchased through the PS store could be refunded in a span of 14 days since purchase.

However, the refund opportunity drowns in waters if the purchase is being taken care of, or played for “X” amount of time. So, basically, users shouldn’t even download the game, otherwise their possibility of refunding the same would not be available.

The rule for pre-orders is a tiny bit different. Pre-orders made with more than 14 days extends the refund vicinity and can be refunded at a later stage (depends on the official release date of the video game). But the same applies when it comes to downloading and playing it. No refund will become available.

Everyone remains astonished by this bold move made by Sony. The new PlayStation Store seems very rigorous when it comes to content judging, as it doesn’t allow players to evaluate their opinion by playing the content. Being this severe, it is surely the first policy of this caliber.

This doesn’t allow players to have their opinion on the integrity of the game, but instead, will push them to make blatant decisions based on phantasy. Now Sony is facing a huge backlash regarding this issue, and other difficulties are more likely to arrive as well.

The new PS Store refund policy shouldn’t be considered as fair, compared to other digital game resellers such as Steam and Epic Games Store.

Hello, fellow readers! If you want to get in touch with us and participate in our discussion boards, make sure you visit our Forums. We are more than sure you will find something useful there, as most of the news are coming in there first. The forum is new, so be among the first ones to say Hello!
Tags
playstation PlayStation Store sony 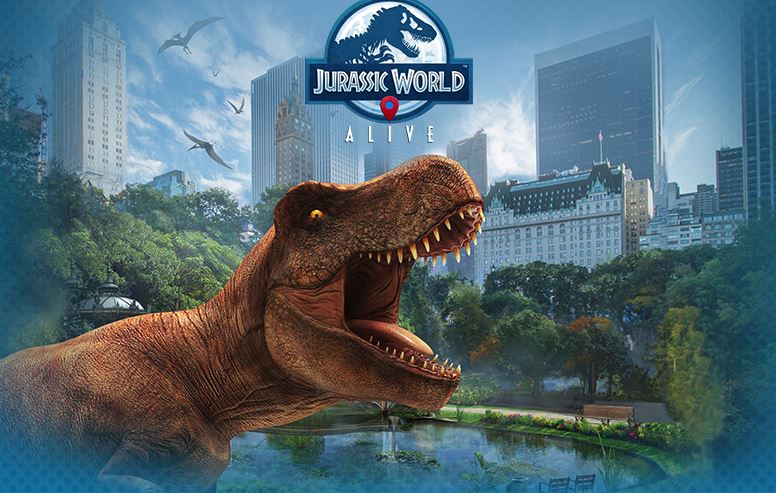