This is probably the best Season that Epic Games has ever released in Fortnite. It is freaking amazing, as we’re moving to the future, in which Jonesy, the most notorious default Fortnite Skin has been hiding in a bunker together with the Banana for so long. That made him eat his buddy considering nothing was left to eat, but also transferred Jonesy to a savage.

It appears that we have the next best skin in the game, and whoever thought of this idea at Epic Games, we gotta give him the props for it. In other news, Tilted and Retail is reworked. Tilted is now called Neo Tilted, while Retail is called Mega Mall, which holds luxurious buildings.

Without further ado, below you can take a look at the official trailer for Season 9.

The full patch notes can be found below:

Slipstreams
Get around locations quickly with the new Slipstream wind transportation system. 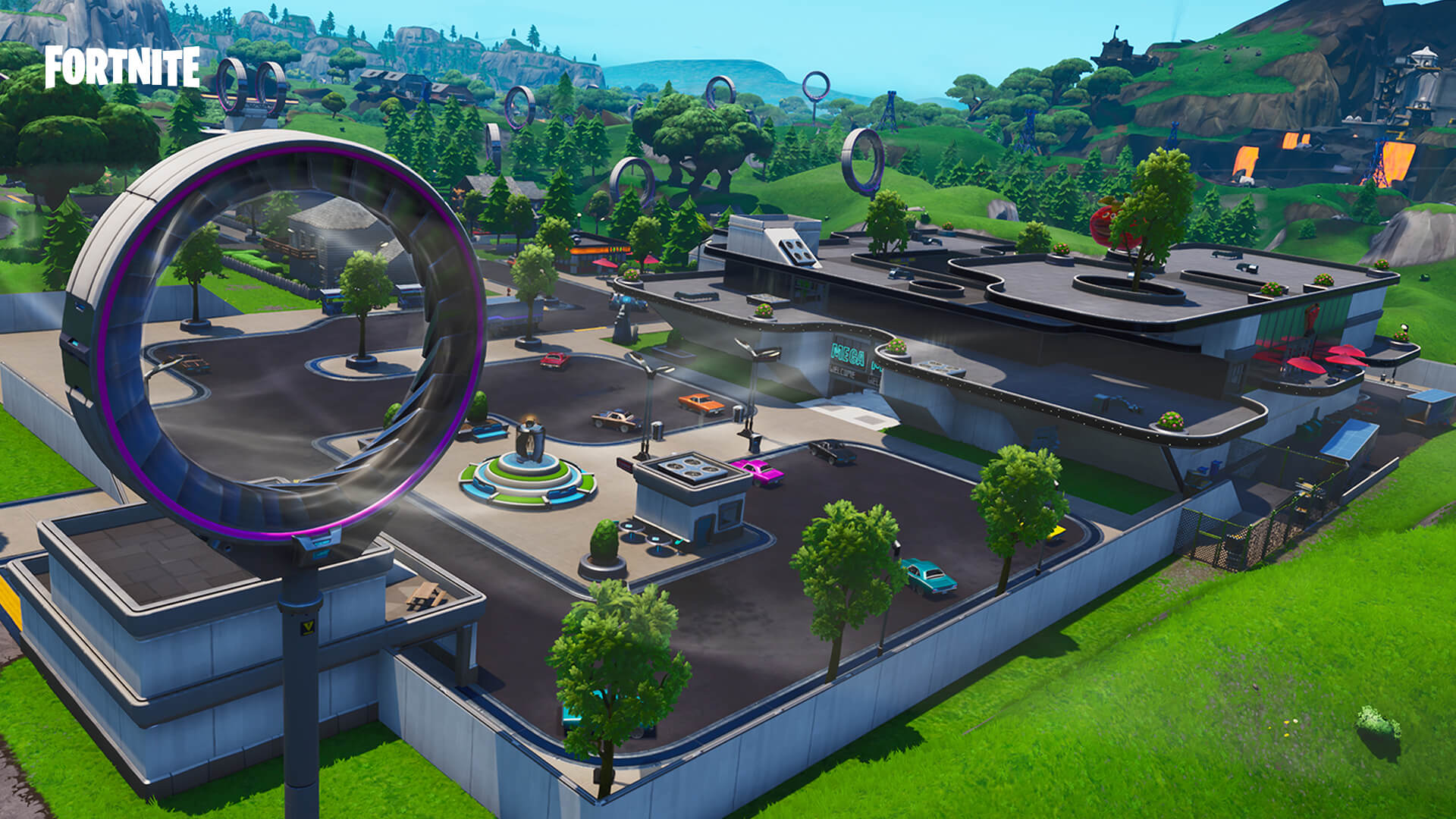 New Locations
Explore new points of interest that emerged from the destruction of the Volcano like Neo Tilted and Mega Mall. 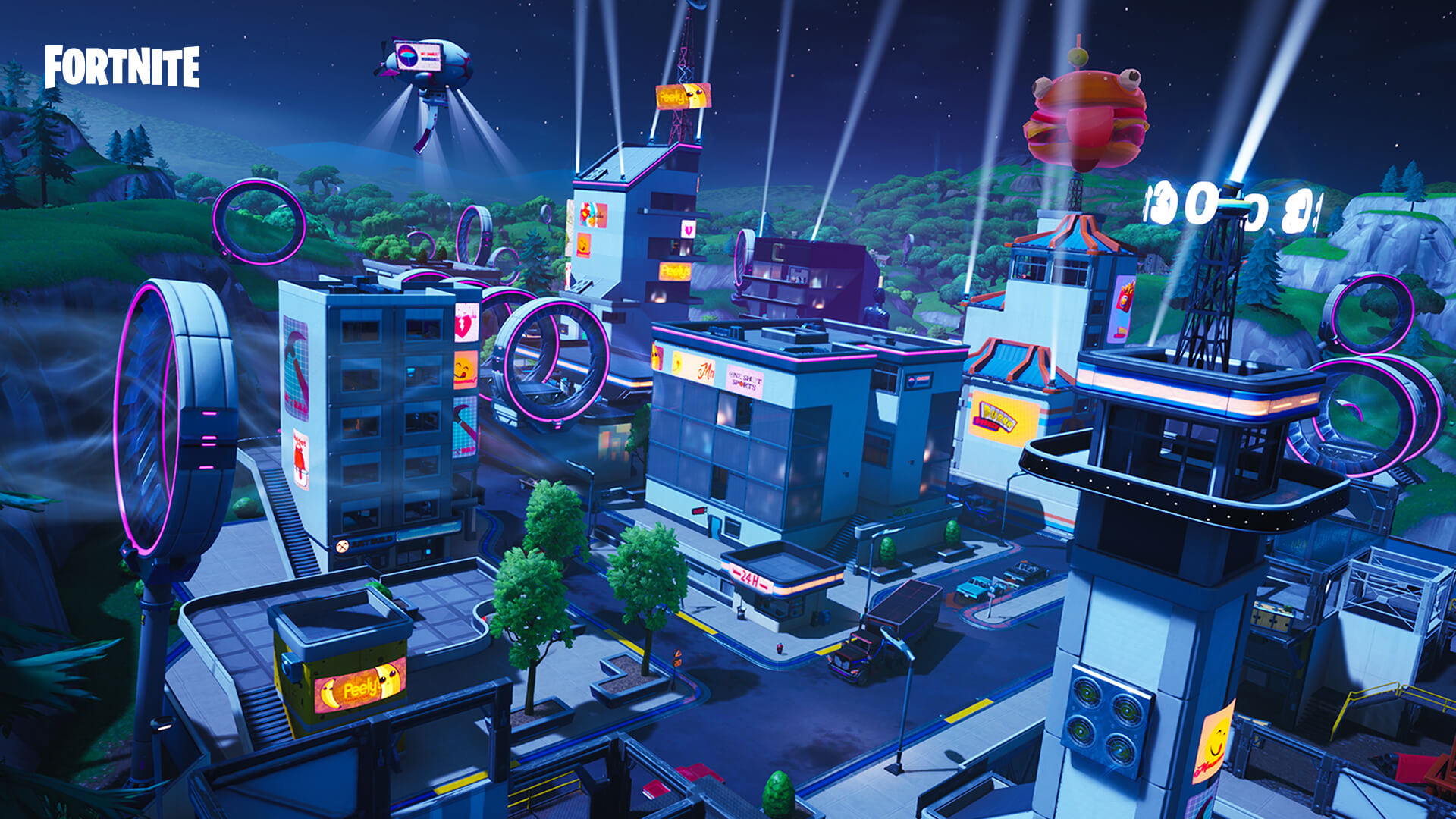 Low Gravity. Every player has 50 health. Sniper weapons are the only weapon, Bandages are the only healing item. Jump high and aim well!

Hover Platform
Hover platforms allow for sky-high construction and are great for platforming! 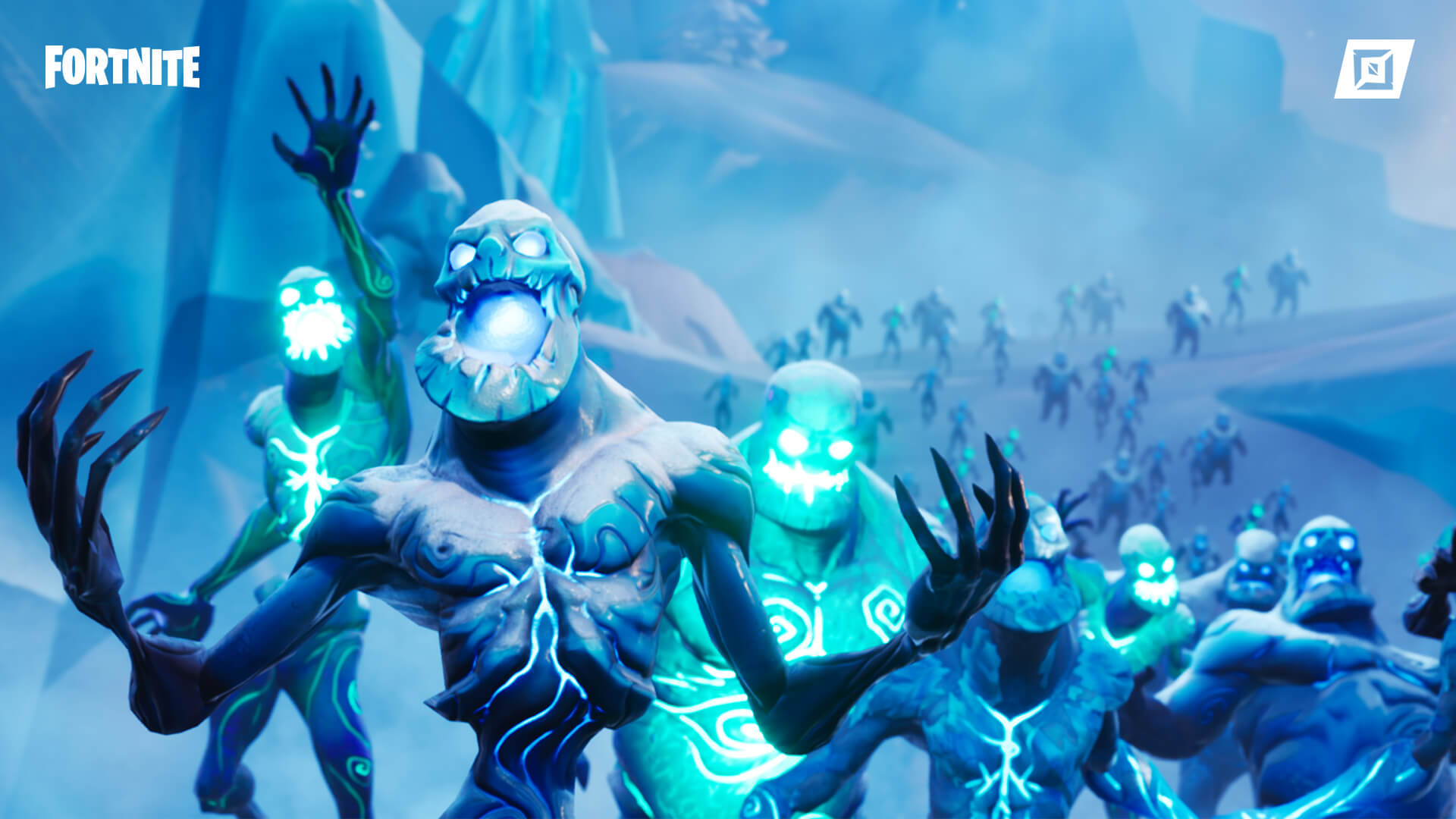 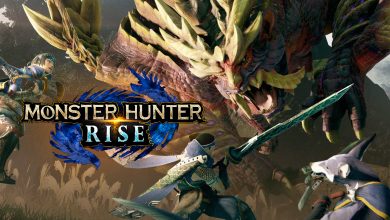