Update May 28, 2019: Trainers, Pokemon 2019 Press Conference is going live today at 6:00 PM PDT live from Tokyo, Japan. We expect to see a HUGE announcement during the press conference, so don’t forget to visit us again for the latest news.

You can watch the Pokemon 2019 Press Conference Live here:

Previous Story May 27, 2019: Pokemon fans, a new Pokemon Press Conference is going live tomorrow, Tuesday, May 28, 2019, and it will be available to watch on the official Pokemon Company website.

Got any plans tomorrow? You do now, Trainers!

We’ve got some exciting updates to share, and you know what that means: #PokemonPressConference!

Tune in at 6:00 p.m. PDT on May 28th to follow the updates live. https://t.co/lcAxqoYQMQ pic.twitter.com/o8VJyrHeKW

The Pokemon Company was looking for a Principal Game Designer on February 2, 2019, to create a new mobile game, and in the second week of May 2019, The Pokemon Company and the Japanese mobile portal DeNa teamed up to release a new smartphone game based on the popular Pokemon franchise by March next year. So, we believe that the new mobile Pokemon game will be officially announced tomorrow during the press conference.

Nintendo announced a Pokemon Direct on June 5, 2019, which is completely different than Pokemon 2019 Press Conference event.

For last, and just a reminder, back in 2015, they announced Pokemon Go at a similar press conference in Tokyo.

Hello, fellow readers! If you want to get in touch with us and participate in our discussion boards, make sure you visit our Forums. We are more than sure you will find something useful there! The forum is new, so be among the first ones to say Hello!
Tags
Pokemon 2019 Press Conference The Pokemon Company 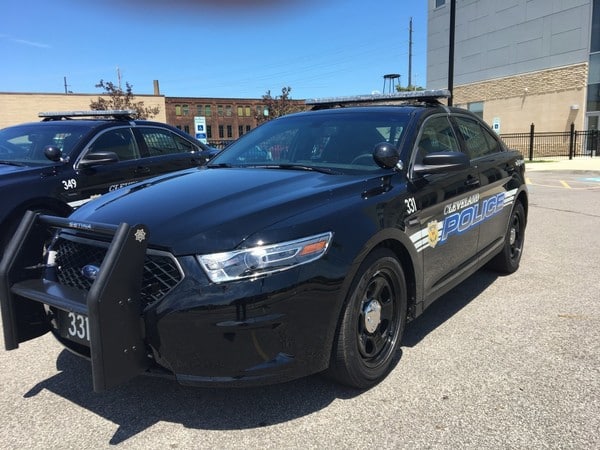