Now that the Steam Summer Sale 2019 is ongoing, there are a couple of game titles we would love to talk about. Without the genre dispersion or gameplay content, you should still consider buying these video games just because of the fact they’re cheap at this current moment. Having the discount available lessens the

From Military Simulator, to Battle Royales, to MMOs, and even Arcades. There’s literally everything on your hands, and if you deny buying any of the following video games, you could always go for something else. So, let’s kick off with the list of titles that are definitely worth trying just because of their current promotion.

Monster Hunter World is probaly the most promising title out of the listed above. DayZ we’d say is the ultimate survival title, and Rage 2 is just for the gimmicks. Battalion is probably the highest  If the listed titles above seem a bit overpricing, you could always go for something else. Nevertheless, their content integrity is probably on the highest level.

Hello, fellow readers! If you want to get in touch with us and participate in our discussion boards, make sure you visit our Forums. We are more than sure you will find something useful there, as most of the news are coming in there first. The forum is new, so be among the first ones to say Hello!
Tags
steam Steam Summer Sale 2019 Valve 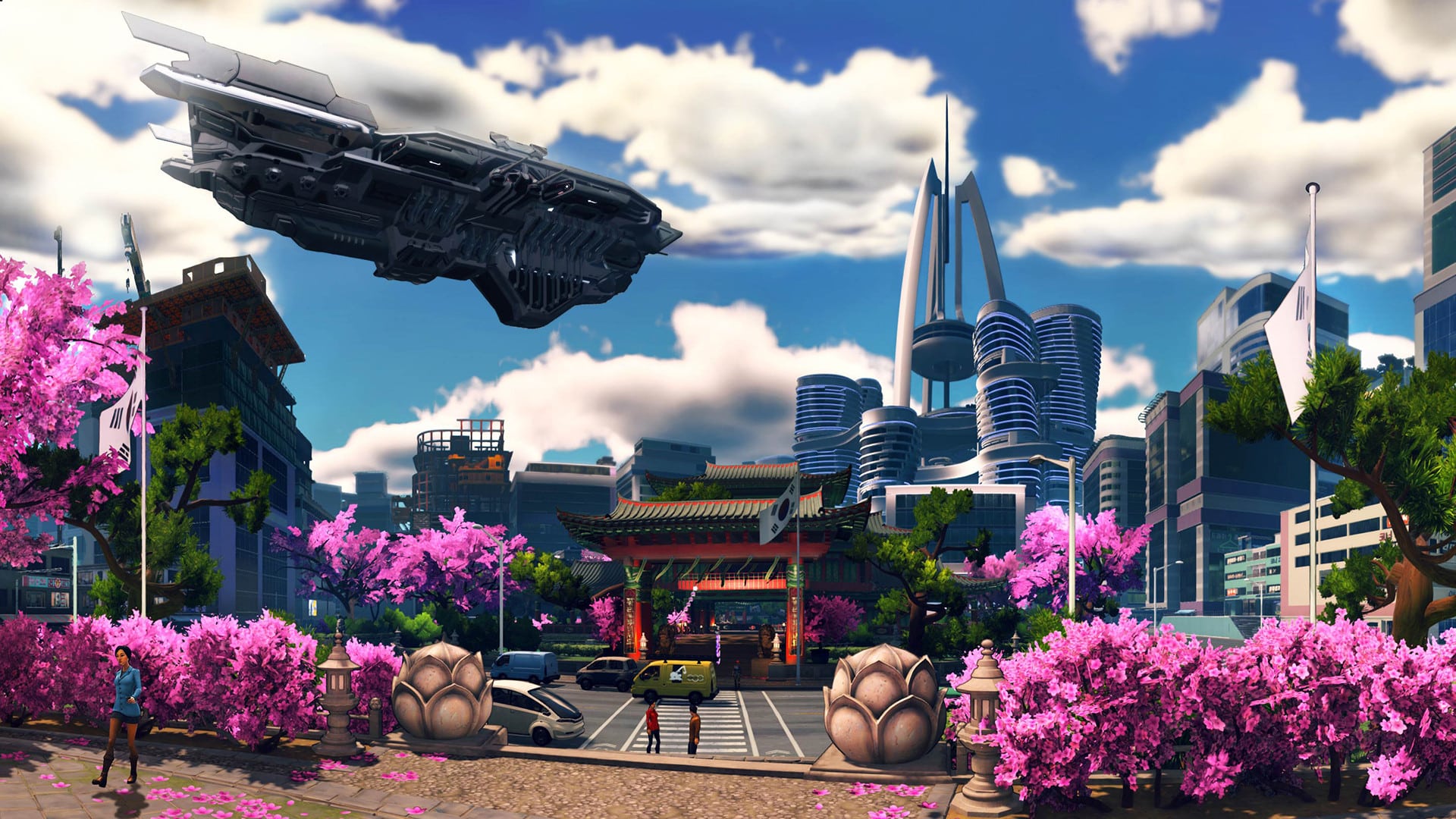 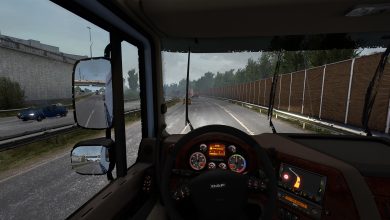 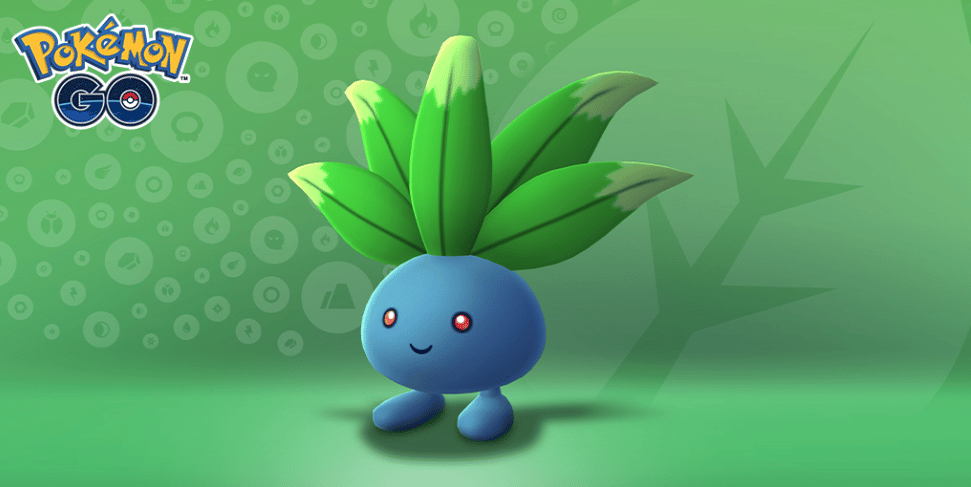