In the spirit of WoW and the old days, a lot of streamers and participants in the WoW Classic Beta will settle a brawl against each other today. The PVP tournament is hosted by Tipsout, a famous WoW Streamer, privately. Considered as a private tournament, it will hold a prize of $2000, which again for a tournament of this caliber is quite a pleasant number to see.

Are you excited to see a glimpse of the most famous MMORPG game? Are you ready to be set back to the year 2004? Do you believe it will be as intriguing as first assumed? We honestly believe that in the spirit of WoW, this tournament will bring a lot of viewers and may wind up to surpass Fortnite on the Twitch Charts.

Anyhow, this will relive the memories in some of the most dedicated World of Warcraft players, or set new ones for those who never had a chance to experience the vigor of the original World of Warcraft.

The competition brackets for this tournament can be found below, in which you’ll notice a lot of famous names.

Keep in mind that this is the royalty of the Horde. Another WoW Classic private tournament in which Alliance Players will partake will be hosted by Asmongold, another popular WoW Streamer, most likely having the highest thrills for the WoW Classic release.

To watch the World Classic PvP Tournament Live, make sure you check Tipsout’s Twitch Stream below: 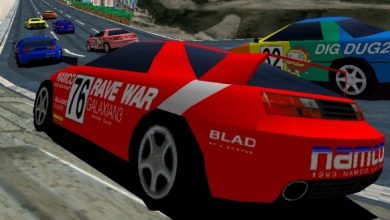 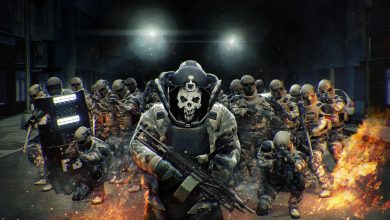 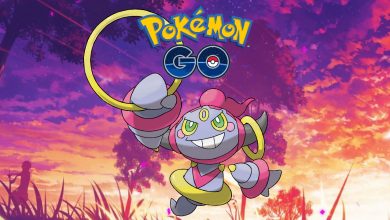 Pokemon Go Mythical Pokemon Hoopa is on the Way