Some countries across the globe seemingly love to censor blood and gore, and if not, they deny the availability for that particular game. Similar to Iraq and China, Jordan, which is a small country in the middle east, has decided to put a stop to PUBG.

How does this work? Each player that owns a copy of PUBG and tries to login receives an error message, which means the login servers are forbidden. It may be bypassed using a VPN, and it is the only way users can stray to find a path to the live servers.

Jordan’s Telecommunication Regulatory Commission has compared PUBG to hurting consumers living in Jordan. This initial move will probably deal with more video games, such as Fortnite, which also contains blood and gore elements to some extent, which should be considered for censoring.

Throughout a study, “PUBG has been determined as harmful” to people of all ages. Maybe we’ll witness yet another patriotic version of the game similar to China’s version, in which no player dies. Instead, they wave, give away a loot box, and disappear.

Its age is noticed, and shouldn’t be taken into consideration. PUBG is the most responsible game for the current power of the Battle Royale genre and convoy of other games imploding the same.

More about Fortnite to be discovered shortly.

Hello, fellow readers! If you want to get in touch with us and participate in our discussion boards, make sure you visit our Forums. We are more than sure you will find something useful there, as most of the news are coming in there first. The forum is new, so be among the first ones to say Hello!
Via
PC Gamer
Source
Roya News
Tags
Jordan PUBG Pubg Corp 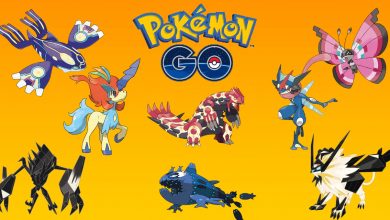