As time goes by, Underlords, Valve’s Dota chessboard video game grows more prominent. Using characters from one of the most famous MOBAs, DOTA, the game aims to unleash the perfect gameplay experience by creating a randomly generated battle between two hero compositions of player choice.

With the most important update in its history (not long one to notice) Dota Underlords has replaced the clone fights with head-to-head battles, which are more exciting than just fighting a copy of someone else’s board. This was a perfect chance to notify the public of its existence, as it was a long asked question and desire by the community itself.

Currently, Dota Underlords sits at a robust concurrent player number, and with all of the ranked matchmaking and algorithm, the game gets better and better according to the top-notch players. We are more than sure that we’ll be seeing a Dota Underlords competitive scene sooner than later, once everything is at a proper stage of settlement.

Throughout all of the installments and additions to the game, Dota Underlords has not fallen a single bit. Being the first Mobile Game made on the Source 2 engine, Valve is more than satisfied with the current outcome.

But, yesterday’s update has also strengthened the game’s integrity by bringing lots of changes. For more precise info you could take a look below:

Item Changes:
Helm of the Undying:

Hello, fellow readers! If you want to get in touch with us and participate in our discussion boards, make sure you visit our Forums. We are more than sure you will find something useful there! The forum is new, so be among the first ones to say Hello!
Tags
Dota Underlords steam Valve 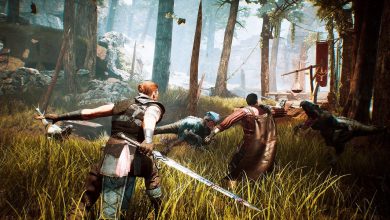