If you’re unsure what happens when a video game goes gold, it means that it is entirely polished and steady for a release. With that being said, Gears 5 has gone gold and is now in the pre-release phase and disc manufacturing. Anyone eager to discover Gears 5 will be possible to do so very soon, more precisely in September.

The official release date of Gears 5 is September 10, which is just a month from now. The Coalition and Xbox have already celebrated for achieving this goal, but they’ve also released a full list of in-game campaign achievements.

Below you can find the full list of achievements, ready to accomplish once the game comes out on September 10. Early purchases will give a head advantage of 4 days, making players eligible of playing on September 6.

Progression and Other Achievements

According to Rod Fergusson, Studio Head at The Coalition:

“From all of us at The Coalition, we couldn’t be more excited to share Gears 5 with the world. I want thank the team here who has worked so hard for our fans, and we all hope you are all as excited as we are to play Gears 5,” said Rod Fergusson, Studio Head at The Coalition. “This is furthest we have ever taken the franchise, living our studio mantra of ‘if you want to go far go together’.

With all of the 71 achievements in the game, players will have a lot to address, but also discover the beauty of Gears 5.

Angel Kicevski Follow on Twitter August 9, 2019Last Updated: August 9, 2019
0 5 minutes read
Facebook Twitter LinkedIn Pinterest Reddit Telegram
Facebook Twitter LinkedIn Pinterest Reddit Telegram
Hello, fellow readers! If you want to get in touch with us and participate in our discussion boards, make sure you visit our Forums. We are more than sure you will find something useful there! The forum is new, so be among the first ones to say Hello!
If you are a video game developer and you have a submission to make, you can mail us at team@futuregamereleases.com 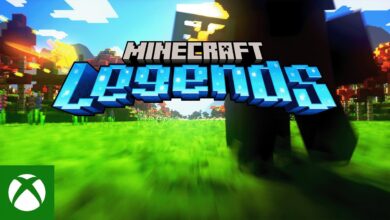 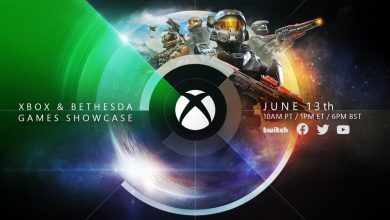