Trainers, a new Special Hat Pikachu event has been announced and starting from August 6 Pikachu will be appearing worldwide, wearing a different Special Hat each day until August 12.

Niantic and Pokemon Go introduced nine Special Hat Pikachu so far, and two of them (the black hat and straw hat) will not be available as part of this event as both were special promos and it’s unlikely yo ever come back. That leaves us seven Special Hat Pikachu:

What are your thoughts on this event? How many Special Hat Pikachu you have so far? Let us know in the comment section below. 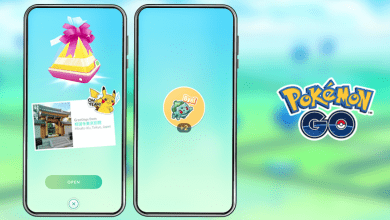