It is rare to notice a video game succeed above expectations. Especially when it’s a word about the early launch. As such, Gears 5 has not only managed to surpass Fortnite on the Xbox Most Played Games charts but also become the first-ever game to get over 3 million players in its opening weekend.

This is the biggest launch in this Xbox Game Studios generation. With a number well over 3m players. This doubled the performance and success of its predecessors on the Xbox One platform, such as Gears of War 4.

On the PC platform Gears, 5 achieves a higher number of players, which compared to the previous series the player quantity is three times bigger. As per the official news article by Xbox:

The franchise continues to grow as it’s moving forward, and everyone is looking forward to its future.

Hello, fellow readers! If you want to get in touch with us and participate in our discussion boards, make sure you visit our Forums. We are more than sure you will find something useful there! The forum is new, so be among the first ones to say Hello!
Tags
Gears 5 microsoft The Coalition xbox 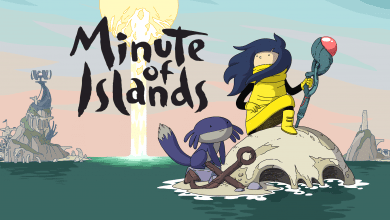