MW2 Now that RDR 2 is heading towards the PC platform, Rockstar Games has decided to discover the PC system requirements for Red Dead Redemption 2. Rockstar Games is focusing on yet another impressive graphics despite the platform change.

The Open World in Red Dead Redemption 2 is playing a massive part in the immersion that each player gets. Despite its console beauty, it was very pleasant to hear that the PC platform won’t be very demanding to render its beauty. Hence it won’t require powerful GPUs.

Instead, Rockstar Games has decided to probably tune down the graphics, allowing GPUs with 2GB at max to be able to run the game. Even if for a better experience, you will likely require something more significant, you’ll still have the chance to relive the experience.

Similar to CoD Modern Warfare, Rockstar has also discovered that Red Dead Redemption will require a 150GB of space, which is a little bit concerning at this point. But, that’s just a confirmation of how big RDR2 is in the first place.

Below you can find the official Minimum and Recommended PC System Requirements for Red Dead Redemption 2.

With the recent online activities in RDR2, this game could become a hit among the PC platform, in which multiple gamers across the world will merge forces. 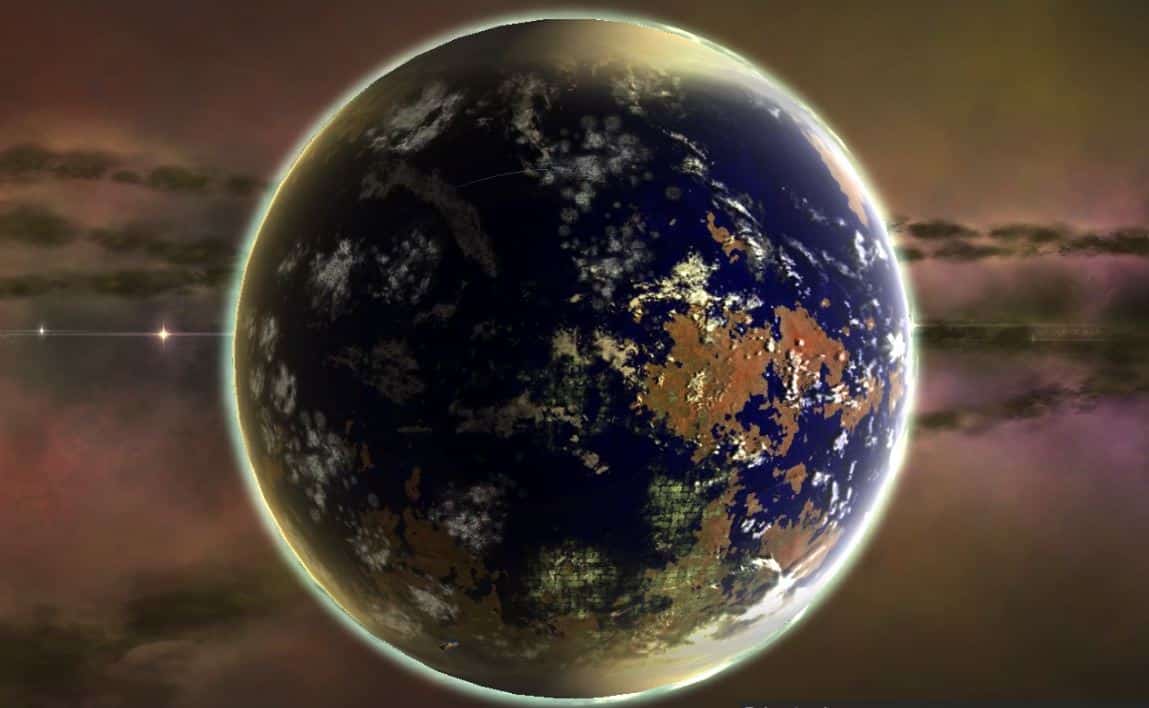