During the Diablo podcast at BlizzCon 2019 that continued after the finish of the opening ceremony, a lot more Diablo IV related content has been discovered. The biggest surprise at this year’s BlizzCon is Diablo 4 indeed, as we’ve had first forecasted it.

The world in Diablo IV will probably be a lot bigger than first imagined. As announced, Blizzard wants to put the world of Diablo IV as front and center, with every AI or human-controlled character to have a sense of place. Therefore, the mounts are most probably the right choice, as it will allow faster travel between specific destinations.

One of the mounts showcased during BlizzCon 2019 can be seen in the featured image above.

The mounts will be customizable in terms of armor, that will relinquish on its base speed. The more armor the current mount wears, the slower it will be, and vice-versa. Each of the three classes will also have a distinct dismount animation.

Spiritual travel form, or in other words, “Fast Travel,” will also be a part of Diablo IV, as it was announced during BlizzCon 2019.

Hello, fellow readers! If you want to get in touch with us and participate in our discussion boards, make sure you visit our Forums. We are more than sure you will find something useful there! The forum is new, so be among the first ones to say Hello!
Tags
Blizzard BlizzCon 2019 Diablo IV 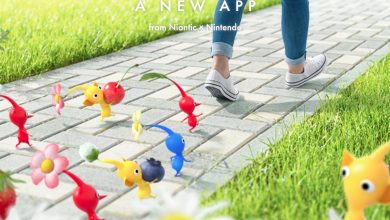